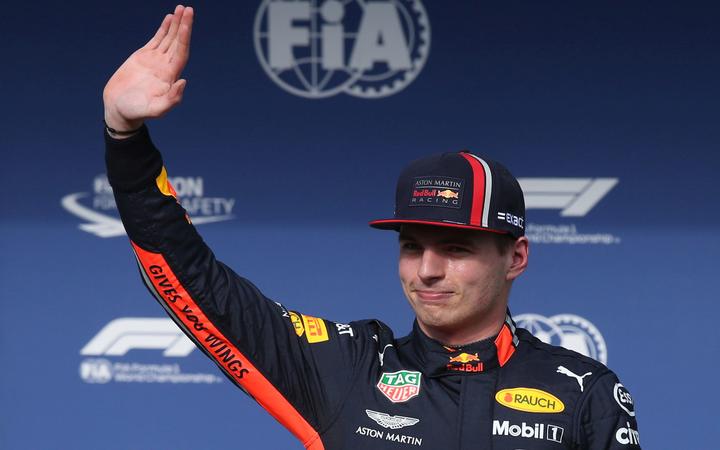 The victory from pole position at Le Castellet was a third in a row for Red Bull after street circuit wins in Monaco and Azerbaijan.

Hamilton had seized the lead at the second corner when Verstappen went wide but the race was ultimately decided in the pitstop choices.

Verstappen made two stops to Hamilton's one and then used his fresher tyres to hunt down his British rival.

"We made the call to do the two stopper, luckily in the end it paid off. We had to work hard for it, but very rewarding," said Verstappen.

The 23-year-old, now level with Hamilton on three wins for the season, also set the fastest lap and has 131 points to Hamilton's 119. 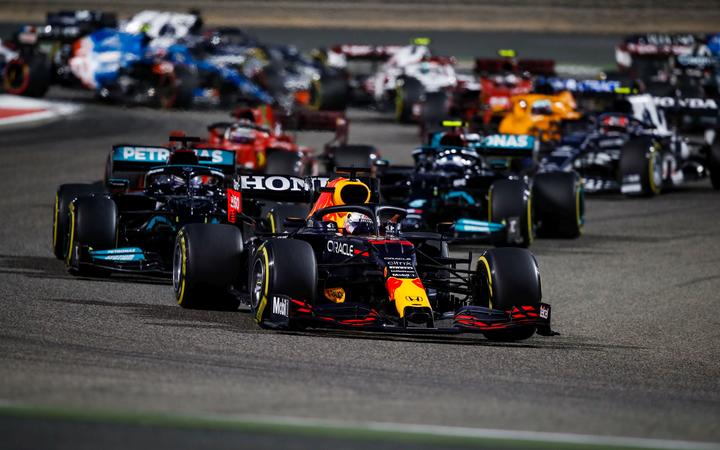 Red Bull pulled further ahead of champions Mercedes in the constructors' standings with a lead of 37 points.

"I had no tyres left at the end so unfortunately lost the position but still it was a good race," said Hamilton.

"Obviously they had a good strategy and it worked well for them... the only option was to stay out as long as possible and hope the tyres hold together."

The podium was the first time Verstappen and Perez, who joined Red Bull this season, had appeared together in the top three as team mates.

Bottas finished fourth, his anger made clear when he shouted over the radio "why...didn't anyone listen to me when I said it was going to be a two stopper?"

In a race of no retirements, and with Ferrari out of the points, McLaren retook third place overall with Britain's Lando Norris fifth and Australian Daniel Ricciardo sixth.

Pierre Gasly was seventh for AlphaTauri, ahead of double world champion Fernando Alonso for Alpine and Aston Martin's Sebastian Vettel.