BMX cyclist Sarah Walker has spent the last year mulling over what missing a second consecutive Olympic Games would feel like. 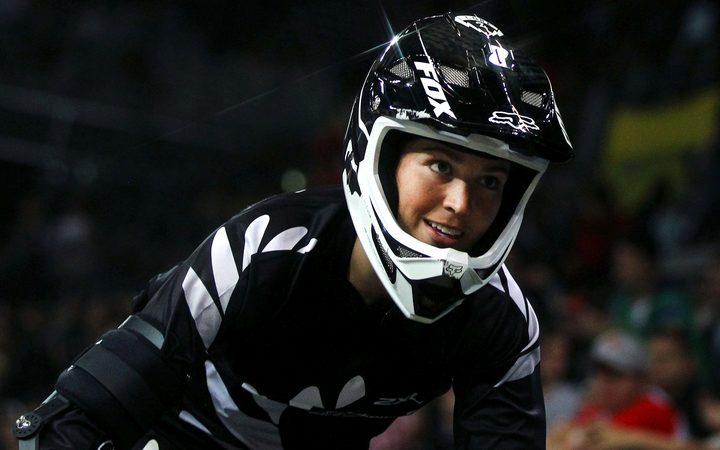 She'd gone over the possible outcomes in her mind while she waited for the delayed Tokyo Olympics to finally roll around. Another medal or another Olympic cycle ending in regret.

An injury in the lead-up to the Rio 2016 Olympics dashed her hopes of going one better than her 2012 silver medal.

And with less than 40 days until the Tokyo Games it was official - she had to be content with being on the sidelines in Japan after her training partner and national champion Rebecca Petch was named as New Zealand's sole representative for the BMX event at Ariake Urban Sports Park.

Walker was disappointed not to be selected for her third Olympics .

But she hasn't ruled out another tilt for Paris 2024.

"The injury for Rio was just one thing that held me back but the not being selected it's around reflecting on the journey over the last five years and what I could have done, maybe I could have done more." 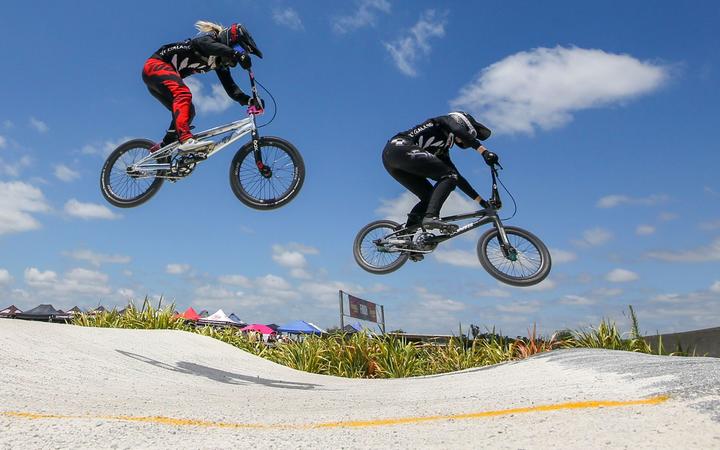 While Petch was just outside the top 10 in the World Cup rankings in 2020, Walker had barely competed in recent times with her last UCI Supercross event in early 2020 in Australia.

Walker said she "did the best with what I what I had" and there was no hard feelings that Petch got the nod ahead of her.

Petch was also thankful for the role Walker played in her career.

"I remember sitting at primary school when the Beijing Olympic Games were on and I remember watching Sarah on the big screen and just thinking I want that to be me one day," Petch said.

"Sarah's helped me through the years, she started a team up, helped me with a bike, she's been a big inspiration."

Petch had trained with Walker in New Zealand over the last year and admitted she didn't really know how the rest of the world's riders had been up to.

"I feel like the last year has been probably the most that I've grown in my training and I'm gunning for a medal."

Cycling New Zealand said Petch's selection for Tokyo was based on her results during the qualification period as well as her potential for the future.

But Walker isn't planning on leaving the track just yet.

"Now we've got the future coming through in our sport, there's so much depth, for me that's really exciting because I've spent a lot of my career wanting that next generation to really step up and to see that coming through while I'm still riding is actually super exciting." 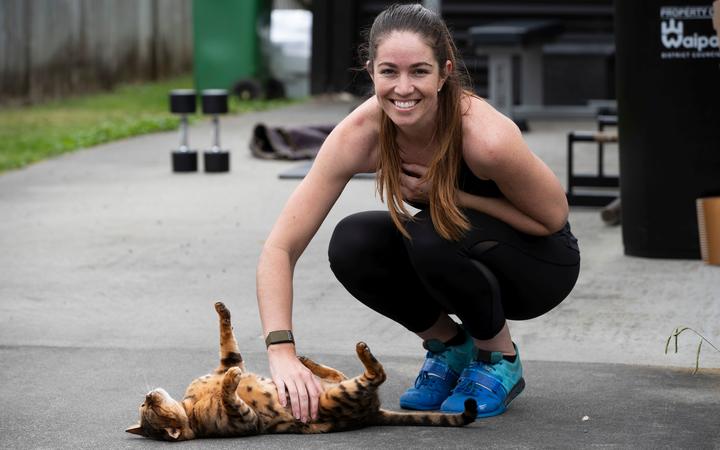 While Walker won't be riding in Tokyo she will still be at the Games as an International Olympic Committee athletes representative - and hoped to get close to the BMX medal podium.

"My new dream would be to hand out the medals for the BMX race, that would be very, very special to award medals to the girls I have been competing against for a long time, who are also my friends, and who knows maybe Rebecca is one of the people I get to hand a medal to and that would be a very special life moment as well."

Another thing that Walker is looking forward to in Japan is taking part in the Olympic torch relay.

"Being able to carry the actual Olympic flame in my hands, that kind of stuff is definitely pretty special."

While she makes a decision about her competing future, Walker might sneak in some skiing or mountain biking - things that are normally off-limits for a BMX athlete chasing an Olympic dream.