Sports administrator and philanthropist Sir Eion Edgar has died from cancer at the age of 76. 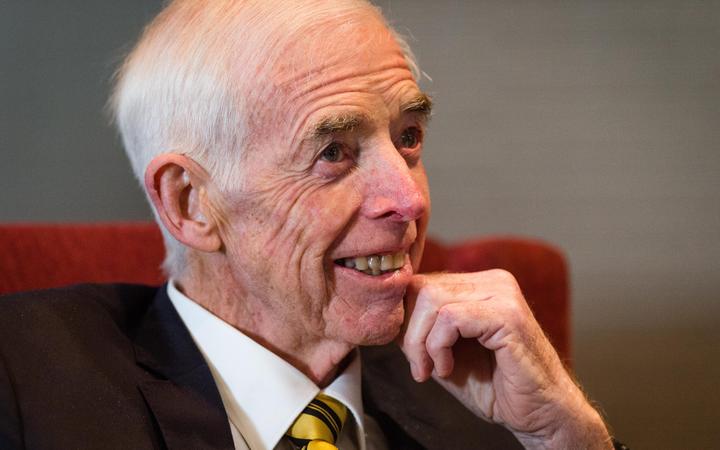 Edgar was chairman of investment company Forsyth Barr until his retirement in 2019, and was instrumental in driving the creation of its namesake stadium in Dunedin.

In 2009, he was made a Knight Companion of the New Zealand Order of Merit, for services to education, business, and sport.

"Eion had a positive impact on the lives of many New Zealanders across the vastly diverse causes, projects and businesses he supported so passionately," his family said in a statement.

"He was a leader in philanthropy in New Zealand and brought others along with him to amplify his impact and help make New Zealand a better place. He leaves behind an enormous legacy." 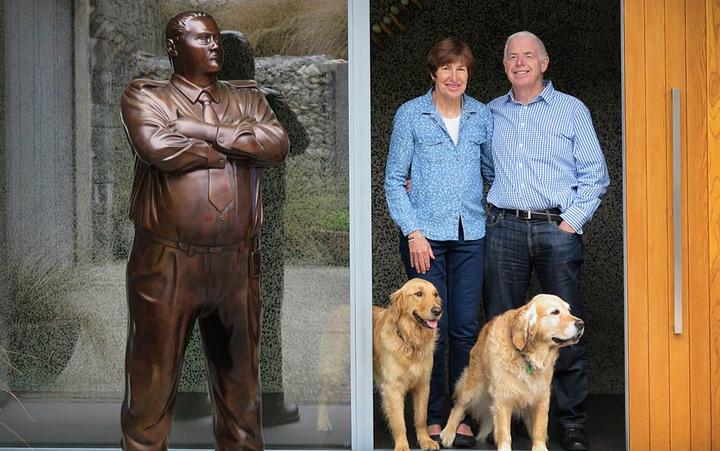 In a statement, Forsyth Barr said the company was "deeply saddened to note that our former chairman, colleague, mentor and friend Sir Eion Edgar passed away".

"Sir Eion's energy, drive and generosity has been truly immense. He leaves a tremendous legacy and on behalf of all New Zealanders, I would like to extend my thanks for everything he has done and how this has benefited people and communities.

"As he would often remind people we were both Otago University graduates and share our love for the region. Even as a young student president nearly 30 years ago I appreciated working with Sir Eion. We may not have agreed on everything, but he was always respectful and encouraging - I will miss him greatly," Robertson said.

Edgar was a former trustee of the Halberg Disability Foundation and President of the New Zealand Olympic Committee.

He also played a critical role in the development and funding of Forsyth Barr Stadium and the Edgar Sports Centre in Dunedin - the largest single-building indoor sports arena in the Southern Hemisphere.

"Their genuine desire to improve the lives of New Zealanders meant that their contributions have extended well beyond the realm of sport to business, community, youth, arts, education, the environment and health," said Roberston.