Australia rugby league captain Boyd Cordner has announced his retirement from the sport due to the effects of repeated head injuries.

Cordner's decision comes a little over two months after his Sydney Roosters team mate Jake Friend, who was co-captain with him at the NRL club, cited head injuries as his reason for quitting the sport.

"My heart was telling me I wanted to play on, and I was doing everything I possibly could, but my mind and my head was telling me otherwise, it was dragging me the other way," Cordner said. 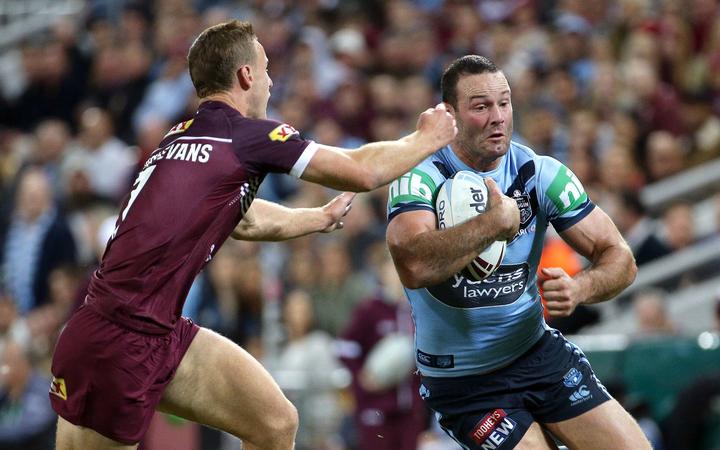 "For once in my life and my career I had to put my health and my happiness first. It was an extremely tough decision to make."

Cordner, 29, has not played since suffering a head injury playing for New South Wales in the opening game of the 2020 State of Origin series in November.

The second row forward featured 20 times for Australia, captaining the Kangaroos since 2018, while also winning NRL Premierships with the Roosters in 2013, 2018 and 2019.

Cordner scored the only try of the Rugby League World Cup final in 2017 as the Australians defeated England and his retirement comes with the NRL clamping down on head high tackles this season.