The Blues have downed the Western Force 31-21 in a game of two halves on Saturday to ensure a return to their Eden Park home next week to play the Highlanders in the trans-Tasman Super Rugby final. 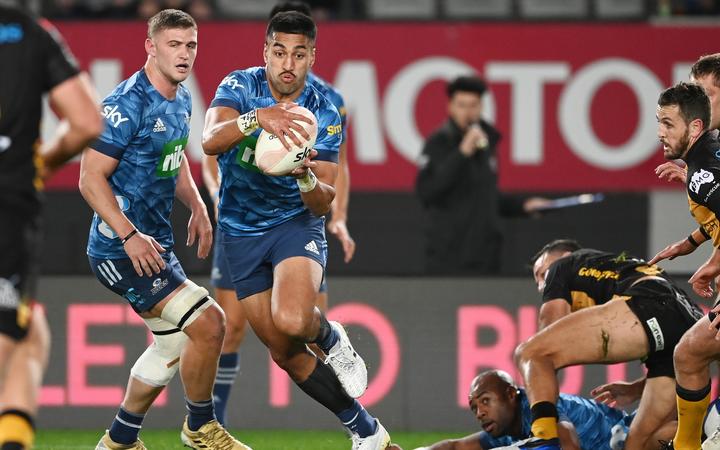 Needing only to win to secure their spot after the Crusaders failed to rack up enough points against the Rebels in Saturday's earlier match, the Blues completed their mission reasonably comfortably against the Perth-based Australians.

Four unanswered tries in the first half, including two for loose forward Hoskins Sotutu, all but secured the Blues a first home Super Rugby final since they won their third title in the international competition in 2003.

The winless Force, who had played a role in the make-up of the final by denying the Crusaders a crucial bonus point with a late try last week, were unable to contain the powerful Aucklanders before half-time but came out firing after the break.

Tries from hooker Feleti Kaitu'u, centre Tevita Kuridrani and Irish fullback Rob Kearney got them on the board but a stunning upset that would have sent the Crusaders into the final never looked like a realistic prospect.

"We'll be happy with the first half but it's fair to say we didn't turn up in the second," said Blues captain Patrick Tuipulotu.

"It's quite disappointing to finish up like that but we can't dwell on that too much. We've got to be happy with the win and a home final."

The Blues, Highlanders and Crusaders -- all unbeaten -- finished tied on 23 competition points but separated in the standings by aggregate points differential. 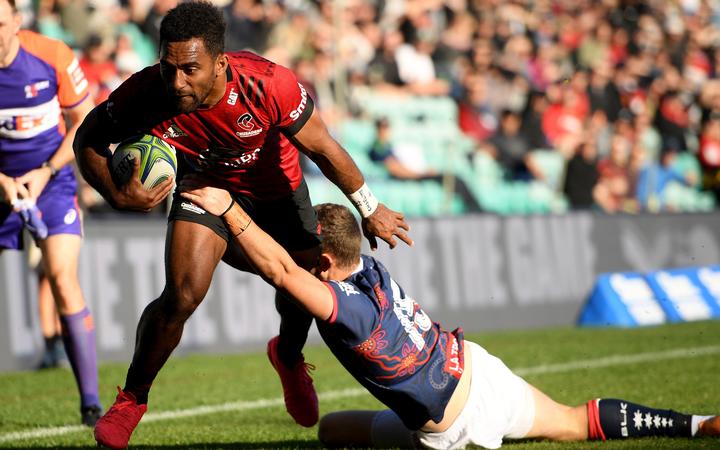 The Super Rugby Aotearoa champions, however, had needed to win by 33 points or more to inch ahead of the Highlanders in the standings.

They moved to within seven points of their target with seven minutes left to play but were unable to snatch a ninth try which, with a conversion, would have booked them a spot in the title decider.

"Heading into this game, we knew what we needed to get," said All Blacks winger Reece.

"We'll take the win, but a lot of heads are down, a lot of not so happy boys."

In Saturday night's late match, te woes continued for the NSW Waratahs, who finished their winless season with a 40-7 defeat to the Chiefs at Sydney's Brookvale Oval.

The result also handed the Waratahs their 13th straight defeat, overtaking the record for an Australian Super Rugby side set by the Melbourne Rebels in 2011-2012.