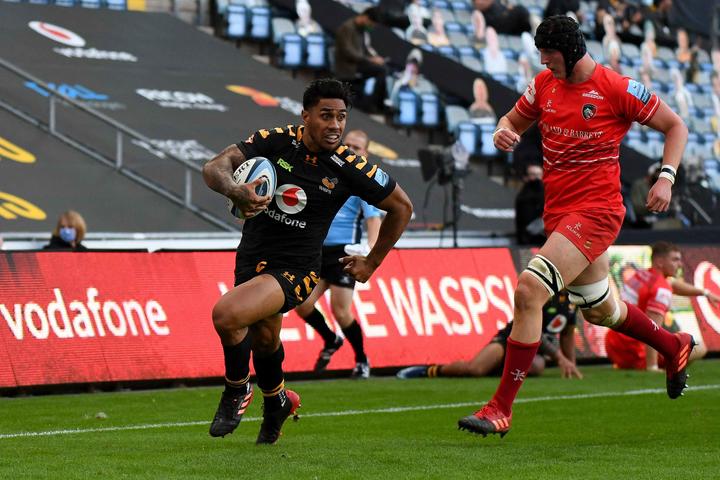 The 29 year is one of four former New Zealand and Australian internationals who will represent Tonga at next weekend's final Olympic Sevens qualifying tournament in Monaco.

Fekitoa will link up with the Tonga sevens squad in Monaco after playing for Wasps' final English Premiership match against Leicester Tigers this weekend. 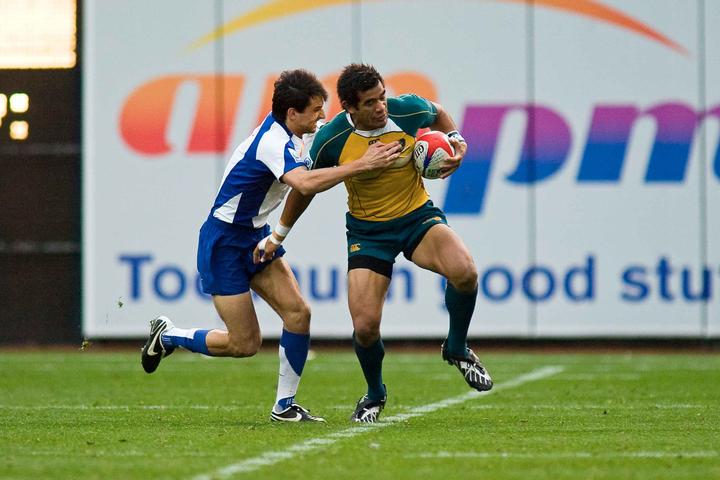 Afusipa Taumoepeau in action for the Australian Sevens team at the 2009 USA Sevens in San Diego. Photo: PHOTOSPORT

The former Auckland and Highlanders player, who was born on Hihifo in the Ha'apai Islands, made his test debut in 2014 and played the last of his 24 tests for New Zealand against the British and Irish Lions four years ago.

He represented Tonga in sevens before moving to New Zealand as a 17 year old, after earning a scholarship to Wesley College.

By playing in 50 percent of Tonga's matches at the Olympic qualifying tournament in Monaco, Fekitoa will become eligible to play for the 'Ikale Tahi national team.

However a mouth-watering debut against the All Blacks in Auckland next month is a no-go, with a test debut pencilled in for November. 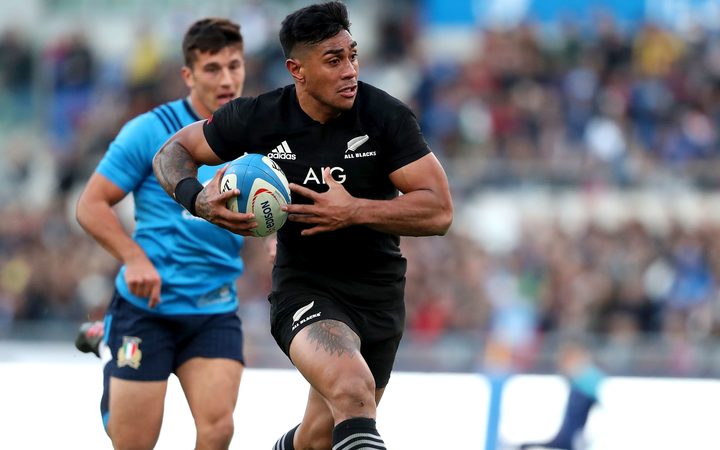 Malakai Fekitoa last played for the All Blacks in 2017. Photo: PHOTOSPORT

Global travel restrictions, which including a lack of available places in New Zealand's Managed Isolation Quarantine facilities, means Fekitoa will not be available for the 'Ikale Tahi's July tests against New Zealand and Samoa.

RNZ Pacific understands two-test All Black halfback Augustine Pulu had also been keen to represent Tonga but did complete the required paperwork in time to be eligible.