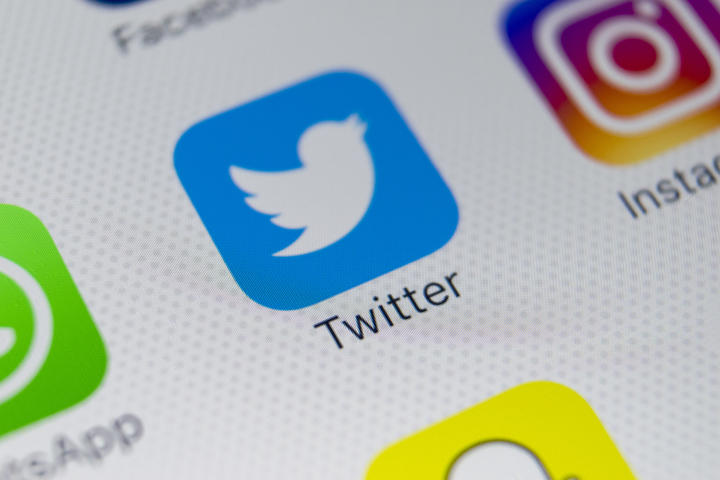 It's a combination giving sports fans increasingly more access to - and information about - the world's best sports people.

It's also a combination that comes with pitfalls - as England cricketer Ollie Robinson has very acutely discovered.

Robinson has been suspended from the England team - and an investigation is underway - after the revelation of racists and sexist tweets he made eight years ago.

Join RNZ Sport's Clay Wilson on Extra Time as he's joined by Stuff sport's Zoe George and RNZ sport columnist Hamish Bidwell to discuss the situation, the punishment and what are the lessons for sportspeople when it comes to social media.

Plus we hear from two-time Olympic rowing champion Mahe Drysdale about his retirement from the sport.