An experienced line up has been named for both the women's and men's New Zealand hockey teams for the Tokyo Olympics, yet for many it will still be their first major tournament.

Shea McAleese who has 314 caps will compete at his 4th Olympics for the men's side while he's joined by Steve Edwards, Stephen Jenness, Hugo Inglis and Nick Wilson will be competing at their third Olympics.

In the women's squad captain Stacey Michelsen and vice- captain Samantha Charlton are also both heading to their third Olympics.

"It's a pretty experienced group but it's also the first pinnacle event for players like Sam Lane who have previously missed out through injury or Jacob Smith and Nick Ross who have been rewarded for their perseverance. They've shown they're really determined to be there."

Smith said it was an emotional phone call to the bolter of the squad Sean Findlay, who is the current New Zealand Under-21 Player of the Year.

"Sean is a real go-getter and an incredibly versatile player. Shea has had a big influence over Sean's career and it was a special moment when they got to play together in the recent series with Australia. Shea was equally as excited when I called him."

New Zealand Women's Head Coach Graham Shaw admitted it was one of the toughest teams to select with only four internationals in 15 months.

"With the lack of opportunities we've had it was a difficult squad to select. It's certainly been very unusual circumstances but we've got a balanced squad that poses a massive threat on attack alongside a strong defensive unit."

Shaw was excited by the potential of the young trio of Olivia Shannon, Katie Doar and Hope Ralph.

"We have some exciting young talent in our ranks especially Olivia (Shannon), Katie (Doar) and Hope (Ralph) who have stood up in recent years and all have huge futures in the black dress." 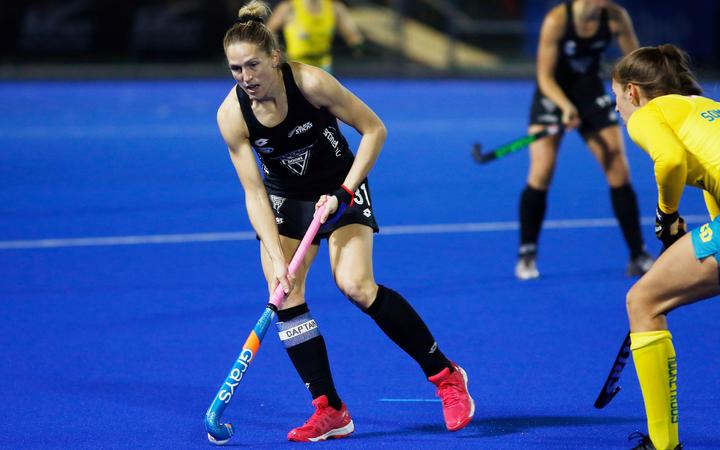 Women's captain Stacey Michelsen, the most capped New Zealand women's player of all time with 291 matches, said the team was pleased to be finally heading to Tokyo after such a long wait.

"All the players are so thrilled to hear their names selected for Tokyo. It has been a long training period leading to this point, but now, with less than 50 days to go, you can feel the excitement amongst the group."

Men's captain Blair Tarrant sid the recent 4-nil series loss to Australia had given the team a much-needed taste of international competition that the European sides had been enjoying recently.

"The Kookaburras put us under real pressure and we want more of that so we can get better and be playing as well as we can come Tokyo time."

The naming of the hockey teams takes the total number of athletes selected to the New Zealand Team to 85.

The Black Sticks squads head to Perth next Friday to play two doubleheaders against Australia.