World number one Novak Djokovic survived a huge scare as he fought back from two sets down against teenager Lorenzo Musetti to reach the French Open quarter-finals after his Italian opponent retired in the fifth set. 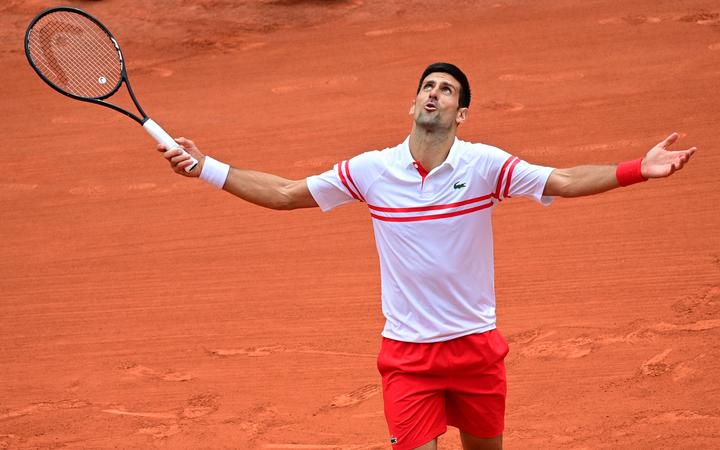 Top seed Djokovic was outplayed by an inspired Musetti as he lost two tiebreaks, but the match then changed dramatically as the Serb fought back to win 6-7(7) 6-7(2) 6-1 6-0 4-0 and reach the last eight in Paris for the 15th time.

He will play another Italian after Matteo Berrettini was handed a walkover after Roger Federer's withdrawal.

It was unclear exactly what happened to world number 76 Musetti whose stylish game was threatening to send Djokovic to his earliest Roland Garros exit since 2009.

Having produced tennis of the highest calibre in two sensational sets, Musetti then lost the third set in 24 minutes and did not even get a point in set four until the fifth game as the match slipped away from him.

A relieved Djokovic went 4-0 ahead in the decider before Musetti quit, in an anti-climactic end to what was brewing up to be a seismic shock in a tournament already full of surprises.

Djokovic said he had felt nervous before the match and even "liked" the fact he lost the opening two sets.

"I don't know, I just played under certain kind of tension and wasn't able to go through my shots," he told reporters.

"Just not playing and not feeling great in the first couple of sets. But credit to him for playing well in important moments. After I lost the second set and went out to change and came back, I just felt different. I was a different player." 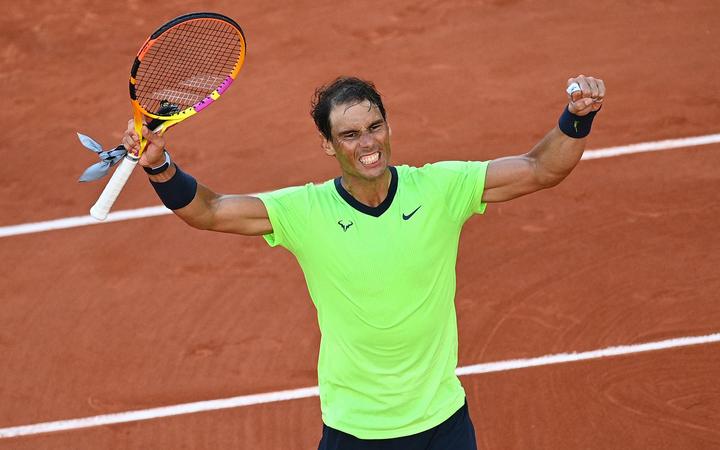 13-time French Open champion Rafael Nadal has had no such troubles in his last 16 match.

Nadal has swept aside young Italian Jannik Sinner 7-5, 6-3, 6-0 in little over two hours to book a quarter-final meeting with Argentina's Diego Schwartzman.

Seven of the top 10 men's seeds are through to the quarter-finals, while another leading women's seed has fallen by the wayside.

Sakkari, the 17th seed, will meet Polish defending champion Iga Swiatek for a place in the semi-finals.

Swiatek beat Ukraine's Marta Kostyuk 6-3 6-4 in the last of the fourth round matches.

American teenager Coco Gauff will face Czech Barbora Krejcikova in the other quarter-final in the top half of the women's draw.

Gauff crushed Tunisia's Ons Jabeur 6-3 6-1 in the fourth round, while Krejcikova swept American Sloane Stephens aside 6-2 6-0.