In Extra Time this week - Naomi Osaka's announcement that she wouldn't be talking to the media and subsequent withdrawal from the French Open tennis tournament gained plenty of reaction around the world.

She is required to speak to the media but said the way journalists quized players adversely impacted her mental well-being.

So what role does the media have in the wellbeing of sports people.

Osaka later admitted that she'd been suffering from depression for almost three years.

What are the obligations of sports people when they leave the court or the playing field? 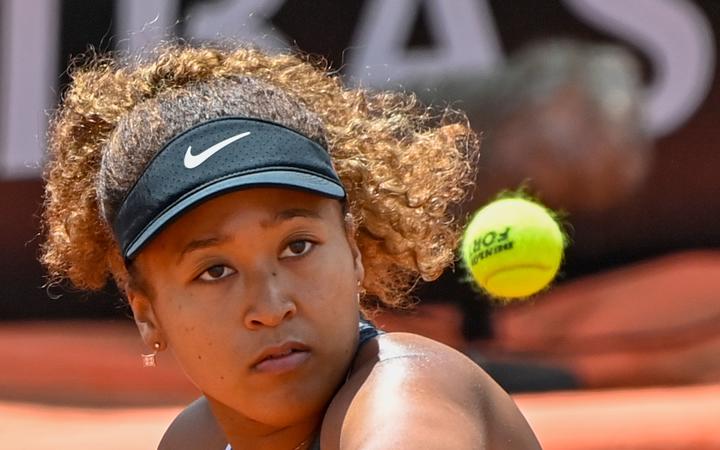