Double Olympic champion Lisa Carrington will spearhead the women's canoe sprint team at the Tokyo Olympics where she will compete in four events. 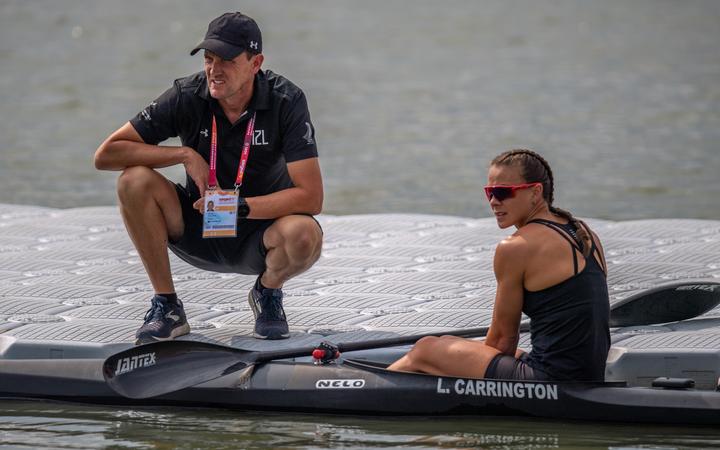 Carrington, who will make her third Olympic appearance in Tokyo, has been named alongside Caitin Regal (nee Ryan), Teneale Hatton and Olympic debutant Alicia Hoskin.

Following an intense selection process - culminating with last month's K4 trials on Lake Pupuke - the athletes will all feature in the women's K4 500m in Tokyo.

In the K2 500m Carrington will team up with Regal to form the same partnership which won the event at the 2017 World Championships. Hatton and Hoskin will also compete in the K2 500m in a second boat.

Carrington will seek to become the first New Zealand athlete in history to win three successive Olympic gold medals in the same event after securing selection in the K1 200m. The 31-year-old has won seven successive K1 200m world titles and is undefeated in the discipline for more than a decade.

The much decorated paddler has also been selected in the K1 500m - the event where she won bronze at the 2016 Rio Games. She is the current World Champion in the discipline.

Kayla Imrie has been selected as a reserve in the women's K4 500m in the event of injury or non-availability of any of the selected quartet.

Carrington, who will be competing in four events across the six-day competition schedule, said: "To compete at a third Olympic Games for New Zealand is something I've been working towards for a long time.

"When I started out in the sport I never had high expectations of what I could achieve but after competing at the London 2012 Olympics, it showed me what was possible and my belief has grown over time. 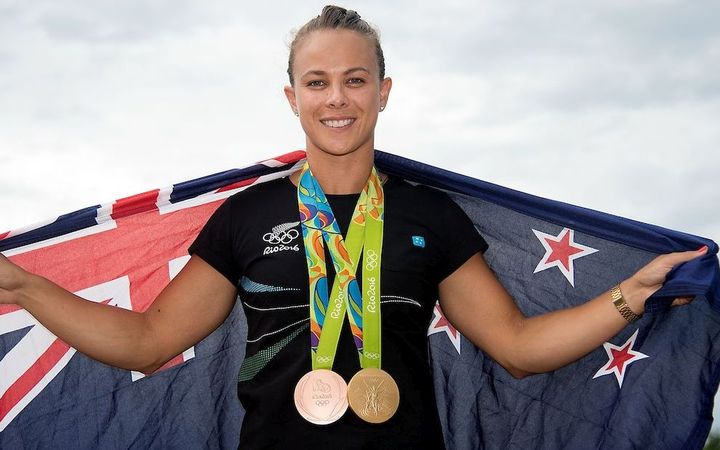 "To be selected in the same squad as athletes I train alongside every day fills me with pride - because I know how incredibly hard they all work. With every Olympic cycle the sport in New Zealand is becoming stronger and stronger.

"To compete in four events is a real privilege, but it isn't something we've just dreamt up overnight. This is something we've been working towards since 2017 and to earn selection and be a step closer to the Tokyo Olympics is incredibly exciting."

At 21-years-old Hoskin is the youngest member of the New Zealand Canoe Sprint squad competing in Tokyo.

"Being selected for the Olympics feels surreal and I'm really excited because I'm racing in a boat with girls I used to get pictures with as a young under-14 paddler," said the Gisborne raised athlete.

"At the Olympics I'll be representing my family, our team at HPSNZ, the New Zealand canoe racing community, and our country. I can't wait to represent New Zealand in the very best way I can."

For 29-year-old Regal it will be her second Olympic appearance after featuring in the New Zealand K4 500m crew which finished fifth in the A Final at the 2016 Rio Games. She is also a four-time World Championship medallist.

It will also be a second Olympic Games for the experienced Hatton, who competed in the K1 500m at the 2012 London Olympic Games. The 31-year-old Aucklander stepped away from canoe sprint for several years to largely focus on ocean racing (surfski paddling) but the 2014 World K1 1000m champion returned to the sport last year and was been rewarded with a place on the team for Tokyo.