Black Caps newcomer Devon Conway has been given the opportunity to open alongside test incumbent Tom Latham in the inter-squad game in Southampton tonight. 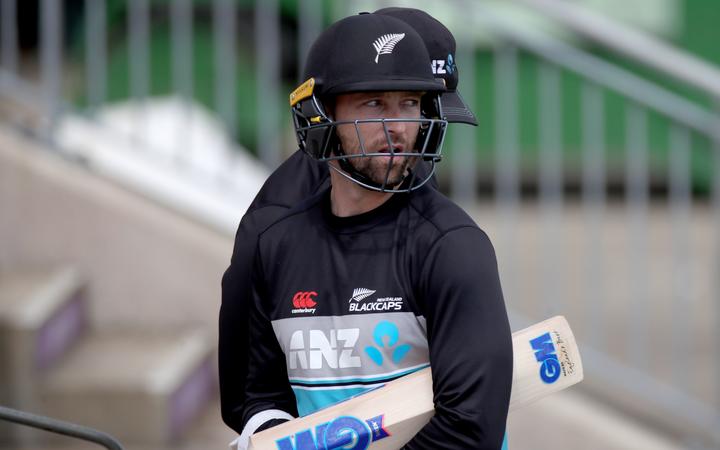 It is a sign that he may have the inside running to crack the Test side.

South African-born Conway played ODI's and T20's for New Zealand last summer and it appears to be only a matter of time before he plays his first Test.

The 29 year old has made every post a winner since arriving in New Zealand in 2017.

He's averaging 75 with one century from his three ODI's, an average of 60 with an unbeaten 99 from 14 T20 internationals and has scored five centuries with an average of more than 50 in four seasons with Wellington.

Latham captains one side which also includes Tom Blundell who he opened with in the last test they played against Pakistan in January.

Kane Williamson's side has Will Young and Rachin Ravindra opening the innings.

This is the only outing the the Black Caps have before next week's first test against England at Lord's and Williamson says it's essential they make the most of it.

"Warmup games are important trying to get guys acclimatised in terms of time in the legs and bowlers getting their loads in, but it will be nice to add that bit of match intensity to make those steps forward to the first Test match."

Wiliamson will be facing Kyle Jamieson, Matt Henry and Doug Bracewell from the other team and describes it as a very good challenge. 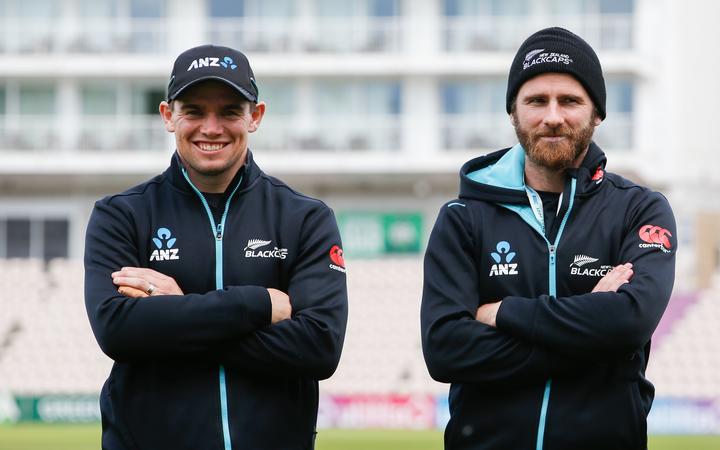 De Grandhomme has battled an ankle injury since his last Test in March last year.

The game in Birmingham will be the first event in the second phase of the British government's pilot event allowing bigger crowds.

No children will be at the Edgbaston Test as all ticket holders must be 16 or over and will need to present a negative NHS lateral flow test taken within the preceding 24 hours.