After a long-awaited return home, Wellington Phoenix vice-captain Alex Rufer is looking forward to giving their fans something to cheer about. 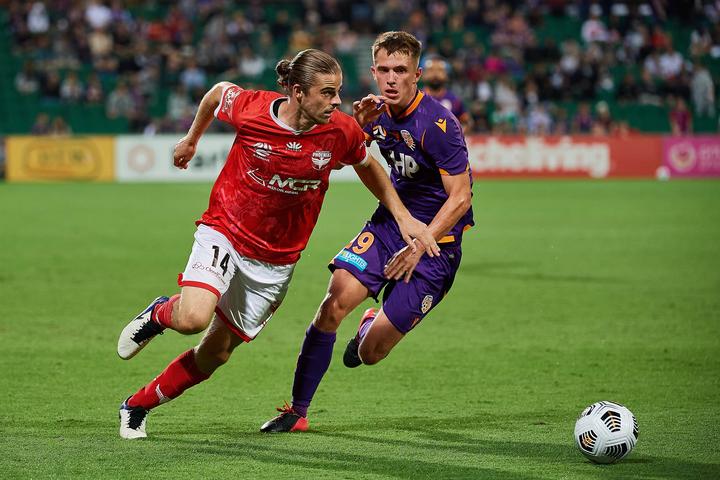 Having spent the season based in Wollongong, Australia due to Covid-19 travel restrictions, it's been over a year since the Phoenix played a home game.

They return to Wellington Regional Stadium on Saturday when they take on Western United in a must-win game in the race for an A-League play-off spot.

Now approaching the business end of the season, the Phoenix find themselves in an uncertain position in the A-League table sitting just outside of the top-six.

The team have failed to capitalise on their opportunities in recent games, managing three draws and scoring just two goals in their last three games.

With some rival teams holding games in hand, Rufer is realistic that the Phoenix can do nothing but win their remaining four games and hope the other results play out in their favour.

"It's an extremely exciting table there's nine or 10 teams that are all there or thereabouts fighting for top-six and for us it's just about worrying about our games, it's worrying about what we can do and taking it game by game."

"For me as well I think they're all going to be cup finals from here on out so those are the games you want to play in and it's going to be an exciting last few games but we're all buzzing for it and we're all prepared."

Rufer said the team's return to Wellington will not only be great for their New Zealand players but it also gives an important opportunity for the squad's new recruits to connect with the club's home.

"We'll have a few days in Wellington for preparation leading into that game against Western United and I know that a lot of the boys are buzzing to see their family and friends at home."

"I think what's important for us as a group is that players who wear the Wellington Phoenix jersey and represent the club can go and see what Wellington is about and connect with the fans and the city," he said.

Connecting with the supporters behind the club means a lot to the 24-year-old and what better way to reward their loyal fans than getting an important win at home.

"For us as a group the most important thing is seeing the fans because they've really stood by us and they've shown us unbelievable support which they've done for many years... it's been very difficult for everyone and we're really looking forward to getting home and having a good game."

The midfielder said he's had to take on some added duties as vice-captain to keep up the team's morale while adapting to life in Wollongong.

"I've tried to take as much responsibility as I can to help the team and help players that maybe have struggled to adapt or whatever it may be. The group's done really well, t's been very very tough but we have adapted wve got used to being here we've got amazing fans here in Wollongong which has been great."

Being away from family and friends has been hard for some players but Rufer sees the team's resurgence over the course of the season as a sign of their resilience. 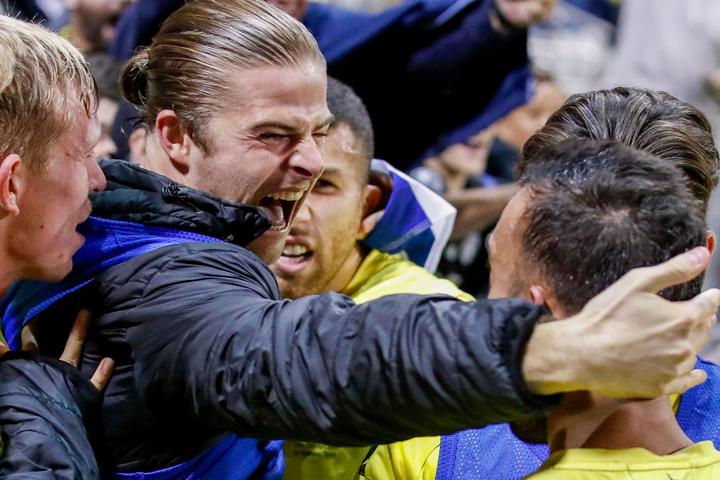 "For me what's been so important is that we had a few tough results during the start of the season and as we've gotten on we've just gotten better and better and that's really shown the character of the group and it's been really good to see."

Already an established figure in the Phoenix side, Rufer now has his eyes set on being selected as one of the senior players to join the Oly Whites at the Tokyo Olympics in July.

Rufer made his international debut for the All Whites in 2015 and has gone on to feature five times for the team alongside four appearances for the New Zealand Under-23 team.

With the Oly Whites set to face South Korea, Honduras and Romania in their Olympics group, coach Danny Hay can select up to three players over the age of 23-years-old in his squad.

At 24-years-old, Rufer would fill one of the three spots if selected and has no doubt how he'd answer if he does get a call-up.

"I know I'm an over-age player but if I was ever asked to represent my country I would never say no," he said.

"It's something that I haven't really thought about too much... but if I got asked I wouldn't hesitate."