Shot putter Tom Walsh says he needs to be competing against the best guys in the world to have any chance of winning in Tokyo. 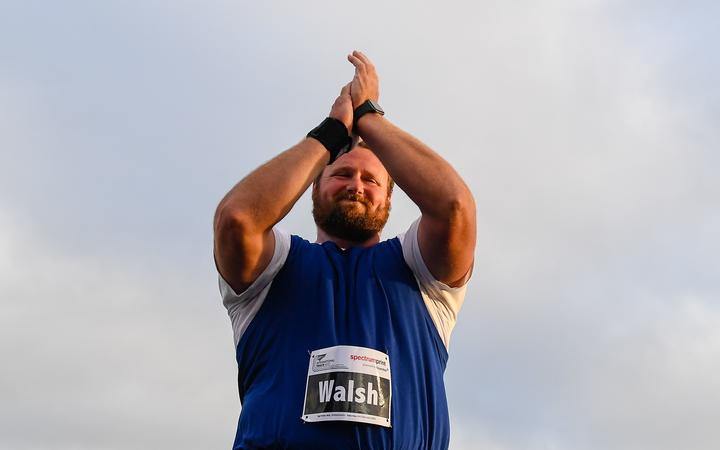 Walsh admits to mixed emotions as he heads overseas to finalise his Olympic preparations.

Covid-19 forced Walsh to spend all of 2020 at home in Christchurch, but has decided it's time to head off and get some much needed international competition.

The Olympic bronze medalists last overseas competition was at the 2019 Doha World Championships, 20 months ago.

"One of the things last year taught me was how much I love competing."

"I love competing against the top guys in the world, it excites me, motivates me and drives me."

The 29 year old says if he's to have any chance at the rescheduled Tokyo Olympics he needs to be out there competing.

"That means going to America and Europe for some competitions to get into the best shape possible to win in Tokyo."

After that it's training at his base near Atlanta before heading back to Europe to sharpen up at some competitions in July before the Olympics.

He knows that just training isn't going to cut it this year and that he needs competition ahead of the Olympics.

"We've been very lucky to have had life not disrupted too much in New Zealand compared to other places, but I think for me it's time to put a line in the sand and say I've got to go overseas to compete against the best guys in the world."

He says he goes with plenty of confidence having had his Covid-19 vaccination. 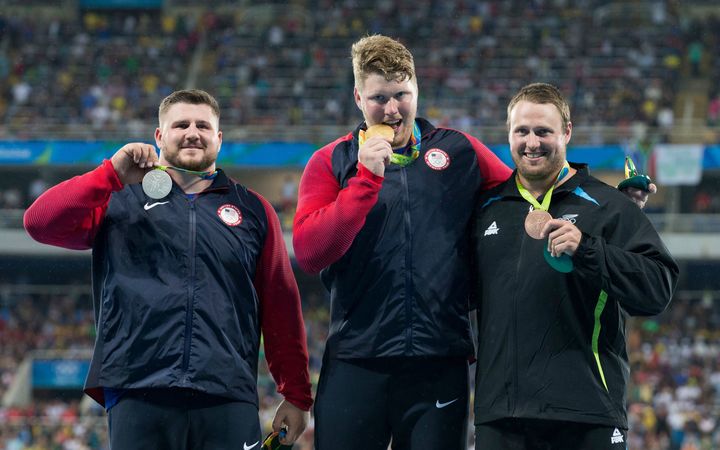 Walsh did struggle a bit over the New Zealand summer, losing out to compatriot Jacko Gill in a couple of domestic meetings, but managed 21.79m in Hastings in March.

Since then his rivals, America's Joe Kovacs, Ryan Crouser and Darrell Hill have all thrown well over 22 metres.

The last time he faced them was at the 2019 World Champs when he finished third behind Kovacs and Crouser.

"It's been a long time so I'd be lying if I said there wasn't a little bit of doubt, but I think that's also healthy as a bit of doubt sharpens your focus and knowing they're throwing well and getting ready to go to Tokyo is a good thing."

"I'm definitely excited to get overseas and start throwing that ball and I think I'm checking out at just the right time with winter coming."

However he will be going overseas with a cautious approach.

"I'm nervous for sure as I'm not sure what the next little bit holds for me with travel and competition as there are so many more variables now."

Training partner, the hammer thrower Lauren Bruce will be heading off at the same time and will compete at the same meetings in Arizona next week.