No team has ever beaten the Crusaders at home in 24 post-season matches, let alone a final, but that is the task facing the Chiefs if they are to take the Super Rugby Aotearoa title away from Christchurch tonight. 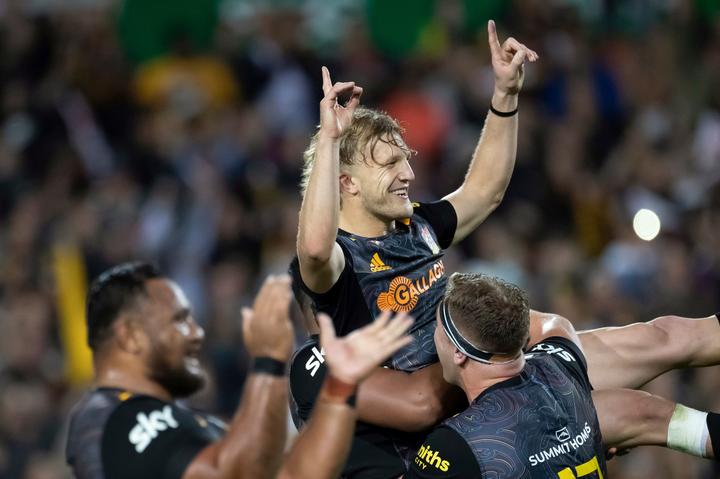 The Crusaders won the inaugural edition of the New Zealand competition last season without a final but the big red machine have claimed six of their record 10 Super Rugby titles as hosts, with many of the finals not even close.

The Chiefs have already beaten the Crusaders once in Hamilton this year, however, and coach Clayton McMillan said his squad was heading south confident of what would be a major upset.

"On any given day, any team can be beaten, and we have proven that," he said.

"The Crusaders have set the benchmark for the competition and we respect they are a great side, but we have earned the right to be in the final and have a job to deliver on Saturday."

McMillan, standing in for Warren Gatland this year while the former Wales coach carries out his British and Irish Lions duties, has overseen a remarkable turnaround at the Chiefs this season.

They battled back from 26-7 down at halftime to beat the Hurricanes in Wellington to snap an 11-match losing streak in round three and did not lose again until last week, when they rested 11 players against the Auckland Blues.

Late penalties from the boot of Damian McKenzie decided the last three of the games in the five-match winning streak and the fleet-footed All Black returns to the starting line-up at fullback with Gatland's son, Bryn, given the nod at first five. 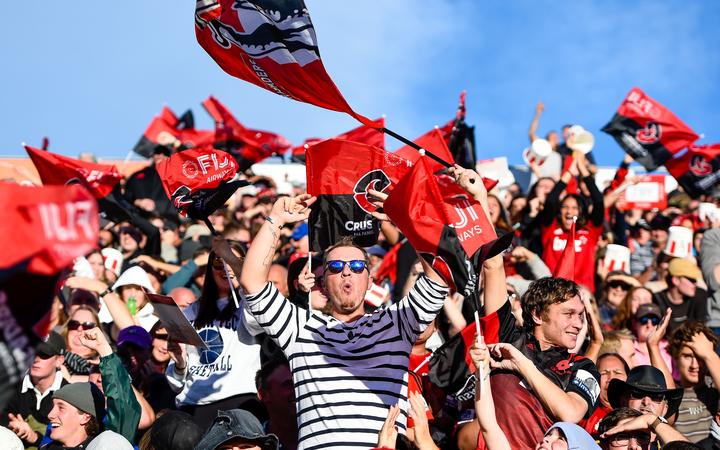 All Blacks skipper Sam Cane is a long-term injury casualty but the Chiefs pack will welcome back number eight Luke Jacobson from concussion, resulting in a shift to blindside for Fijian powerhouse Pita Gus Sowakula.

The Chiefs forwards will have to be at the top of their game to counter the home eight if they are to have any hope of a first win in Christchurch for five years and clinch a first Super Rugby title since their triumphs of 2012 and 2013.

Scott Robinson, who has led the Crusaders to four straight Super Rugby titles since taking over as coach, made only one change to his side from their last outing, bringing All Blacks centre Braydon Ennor back to the bench after a knee injury.

"Occasions like this are exactly what we play for, the chance to represent the people of our region on the big stage and play in front of our friends and family at home," he said.