Another frustrating night for the Wellington Phoenix following a 0-0 draw with Adelaide United, their second straight goalless stalemate in the A-League. 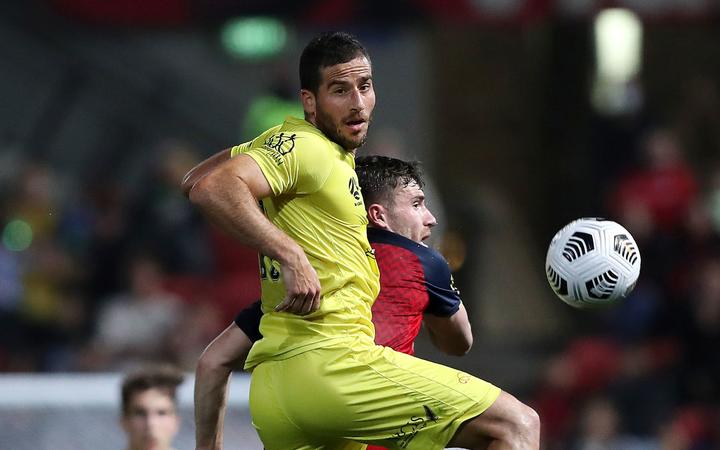 Even when the homeside went down to ten men with 16 minutes to play, the Phoenix were unable to capitalise.

The Phoenix remain in ninth place on the table, three points outside the play-offs, with Adelaide now second.

The Phoenix dominated the second half of the match, recording 12 goal attempts to the Red's five, but tight defence from both sides denied either of these typically high-scoring sides from registering a goal.

Coach Ufuk Talay made a number of changes to his side with Louis Fenton and Cameron Devlin both out due to suspension and Ben Waine benched in favour of Jaushua Sotirio.

A revamped backline saw Steven Taylor start alongside Joshua Laws for the first time this season, with Tim Payne swinging over to the right back position and Sam Sutton selected ahead of James McGarry at left back.

The result did extend the Wellington sides unbeaten streak to six games, but Talay wanted more.

"It's disappointing, it's a game we needed to win with where we sit on the table; at the end of the day not losing in Adelaide is a positive, but for us we needed the three points," said Talay. 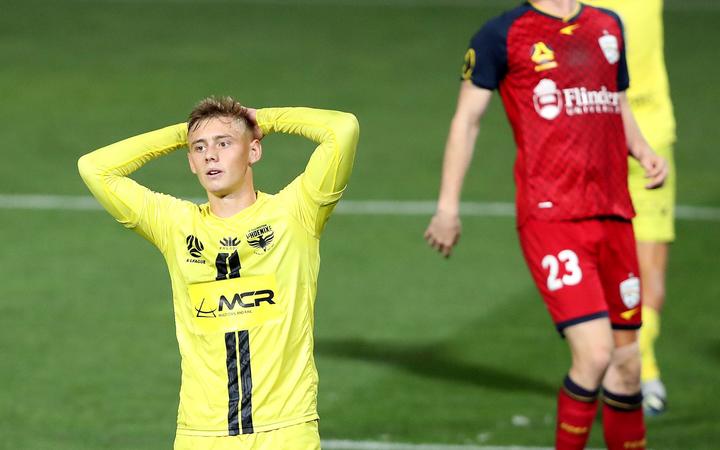 "It's been a challenging season for us in the sense that we've had no home games, no home fans, and especially when you're chasing a game I believe the crowd does help - but we persevere in the end, we've got a good group of boys.

"We are resilient, you can see that in the way that we play and the way we perform, and the players will grow from this and they'll learn a lot from the challenges we've had this season."

The Phoenix next game is against Melbourne City in Melbourne on 16 May.

They then head back to New Zealand for the first time this season to face Western United at Wellington's Sky Stadium on 22 May.