Highlanders coach Tony Brown is leaving for Japan earlier than expected and won't lead the side during the Trans-Tasman Super Rugby competition. 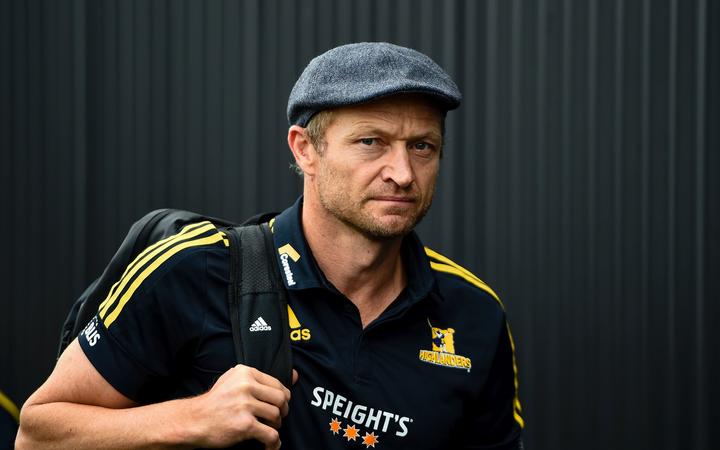 Brown will leave the franchise immediately to link up with Jamie Joseph to help prepare the Brave Blossoms for their international against the British and Irish Lions in early July.

The Japanese take on the British and Irish Lions in Edinburgh on June 26, the match serving as a warmup for the Lions prior to their tour of South Africa beginning in early July.

Brown who will still have daily input into the running of the Highlanders, albeit remotely, will hand over the reins on the ground to his assistant Clarke Dermody. He acknowledged the situation is far from ideal.

"Having to head to Japan earlier than expected is disappointing particularly leaving my team before the end of the season, it's not what anyone would have wanted. I will be in touch with Clarke and the other coaches on a daily basis and I am positive they will respond well to the situation."

The disrupted nature of Japans preparation for this historic match, due to the pandemic over the last 12 months, has meant they have not spent time together as a team since 2019. Brown said the uncertainty created by the pandemic had forced the Japanese side into a condensed period of preparation for the match.

"Even though the Lions match has only recently been finalised it's unfortunate that the Japanese preparation has been so limited we will need to go into an intense camp almost immediately to get organised." 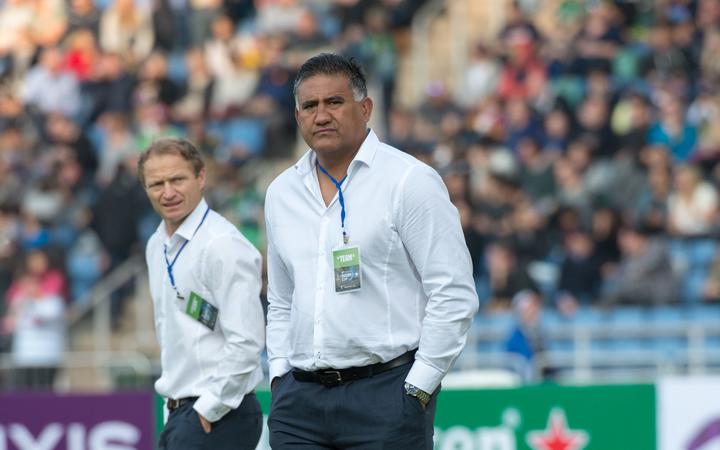 Highlanders CEO Roger Clark is taking a pragmatic approach to the disruption.

"No one could have predicted it would come to this, due to the pandemic the Lions tour itinerary has been completely up in the air for the better part of a year. The way it has worked out means Brownie's international obligations suddenly overlap with his Sky Super Rugby duties which obviously is a situation that doesn't sit comfortably with anyone."

"However, as an organisation we know we still have his services even though he is not on the ground with us, we have every faith in Clarke and the coaching and management group to deal with the challenge."

Highlanders Talent Development Coach Kane Jury will join the coaching team for the remainder of the season.

The Highlanders first game is against the Queensland Reds in Dunedin next Friday.

Brown is contracted to the Highlanders through until the end of the 2022 season.