Another sport is taking advantage of the trans-Tasman bubble. 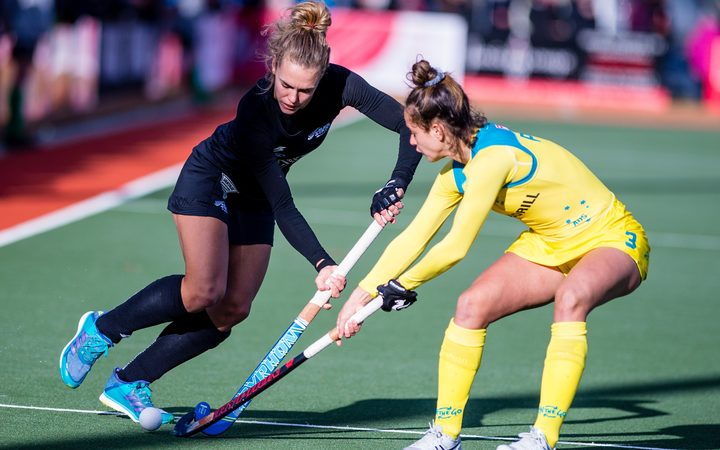 Hockey New Zealand have confirmed both Black Sticks teams will host their Australian counterparts in a four-match series later this month.

The matches would be the first internationals for any of the four sides since the Covid-19 pandemic hit across the world in March last year.

New Hockey NZ chief executive Anthony Crummy said they had been working with Hockey Australia to get a series off the ground since the trans-Tasman bubble was announced.

"It's really pleasing to see the willingness from both countries to do what it takes to make this series happen so quickly and ensure our Tokyo-bound Black Sticks have world-class opposition as the Olympic countdown begins.

"Given the unfortunate 14-month hiatus in international hockey for [all] teams, this series will be vital as both a selection event and in our final preparations for Tokyo."

The series' are scheduled to be held from May 27 until June 1 and would be played on a new turf at Massey University in Palmerston North.

Crummy said Palmerston North was primarily chosen as the host city for the series because it offered flexibility if there was a change in Covid alert levels.

"The playing surface at Massey University is also the same as the one in Tokyo, and we've received phenomenal support from Hockey Manawatū and the wider community to pull this together in such a short timeframe."

The Black Sticks squads of 18 for the Tokyo Olympics would be named in the week after the trans-Tasman series.

The two nations were also working to confirm dates for their postponed FIH Pro League matches, with hopes of a two-match series to be played in Australia in late June.

Hockey Australia chief executive Matt Favier said the Kookaburras and Hockeyroos coaching staff and players were excited to have the series confirmed.

"We are really pleased that we have been able to collaborate with our trans-Tasman neighbours and lock in these matches.

"Similarly to New Zealand, our athletes' resilience and adaptability has been tested without any international competition since March last year, particularly in the lead up to an Olympics.

"This four-match series against quality opposition will be invaluable."