NRL rookie Rocco Berry is looking forward to adapting to rugby league after committing his future to the Warriors. 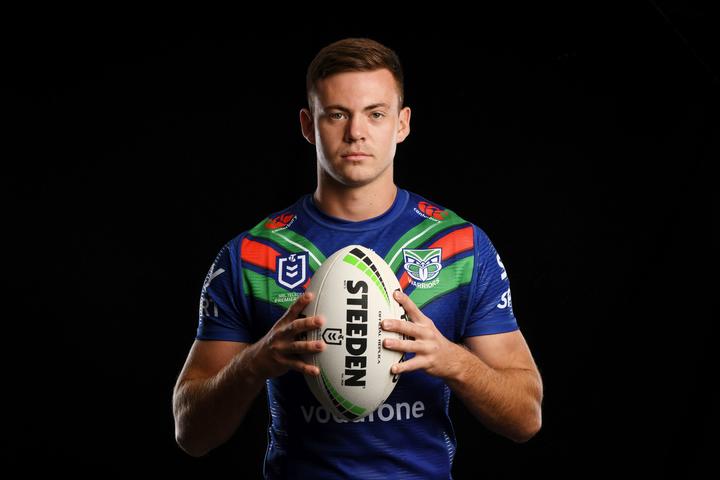 Son of former All Black Marty Berry, Rocco made the surprise move to the Warriors after starring in First XV rugby for St. Patrick's Silverstream College in 2019.

Having made his NRL debut this season, the 19-year-old has already impressed the Warriors management enough to earn a contract extension through to 2024.

"I've grown up being a Warriors fan and to have my future here sorted it's something I can't wait for," Berry said.

Despite playing just a handful of professional rugby league games, Berry's already managed to score his first try for the club in their 24-20 win over the Cowboys.

"It was a pretty cool moment, Roger did all the work and to score a try off of him was definitely a special moment," he said.

After waiting in the wings for his chance in 2020, the last few weeks have been something of a whirlwind for the youngster.

"It's been a crazy couple of weeks playing my first couple of games, my debut was a bit of a blur, the pace of the game is fast and I've just been trying to get used to it."

Playing at centre for the Warriors in his two games this season, the inexperienced youngster has held his own against seasoned NRL veterans. 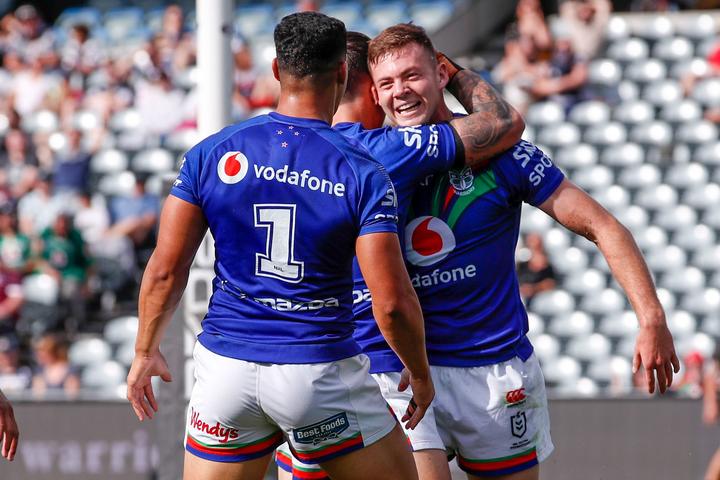 However, he's under no illusion as to the challenges of adapting to a new code.

"I'm still getting used to it, I'm obviously new to the game and I'm learning stuff every week off the coaches and players around me, I'm just trying to get used to the physicality playing against men," he said.

"The speed of the game coming from schoolboy rugby is obviously a lot slower and the contact playing against professionals week in week out."

A part of his game he's actively having to work on is breaking old habits from his rugby union days.

"There's still a few habits from rugby that I have, I get up really quick off the tackles, there's definitely some things from rugby that have stuck with me and I'm trying to get out of those habits."

Hailing from Greytown in the Wairarapa, Berry is a long way from home for a teenager but he paid credit to the small town that boasts a population of just 2,000.

"I keep in touch with a lot of my friends and family from back there and they're all pretty happy for me. I definitely owe a lot to Greytown, it's a town I'm proud to be from and they've helped me out a lot," he said.

"It's a rugby-dominated place and I grew up being a rugby boy there but I guess it's cool to make it in the NRL from there."

Rocco's father, Marty Berry, may be a stalwart of the region's Wairarapa-Bush Rugby but ahead of his son's Warriors debut he chose not to dive into his years of experience, instead opting for something simple.

"He just told me to go out there and have a crack and go hard," he said.