Wellington Phoenix captain Ulises Davila is keen to extend his stay with the team as his contract expiration looms at the end of the A-League season. 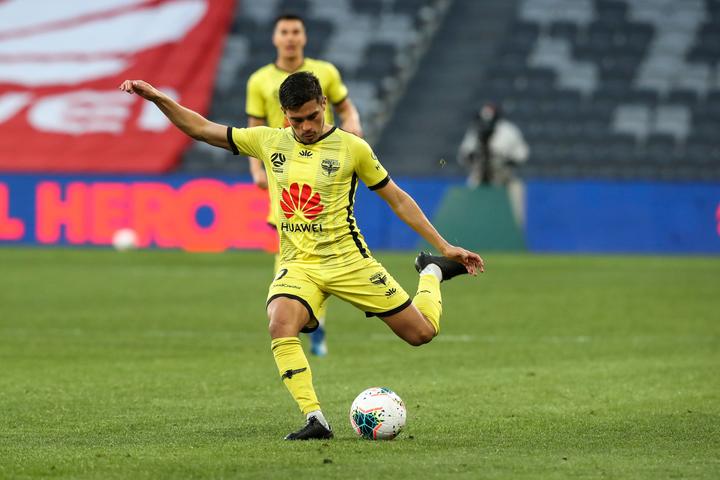 The Mexican midfielder confirmed his representatives were in talks with the Phoenix regarding a contract extension.

"Yeah my agents and the club are talking, I'm happy here and I'm enjoying it here, let's see what happens. At this moment I'm just focused on playing, keeping doing my best and getting the team into the top six," Davila said.

However, the 31-year-old remained coy on the timing of any renewal.

"At the end of the season we'll see what happens but at the moment I'm focused... the right moment will come."

The Phoenix are set to return home this month for the first time in over a year with two games scheduled for Wellington and Auckland, and Davila was looking forward to getting back to where his side felt most confident.

"Yeah it's nice to go back home, to play in front of the fans in the Sky stadium which is our home it's where we feel confident so it'll be very nice to go back there to play a couple of games and hopefully we can win and join the top-six " he said.

Davila joined the Phoenix in 2019 and immediately helped the side to their best ever regular season finish ending in third place.

He has continued his inspirational form in the 2020-21 campaign, providing the most assists and scoring the most goals out of the team this season.

Scoring 19 goals and 10 assists in 47 appearances since his arrival from Indian side Odisha FC, Davila has been the most productive Phoenix in their last two seasons.

If Davila does extend his contract with the Phoenix, he could very well become the club's record scorer which is currently held by Roy Krishna on 50 goals.