New Zealand golfer Danny Lee has made himself unavailable for the Tokyo Olympics to focus on retaining his PGA Tour card. 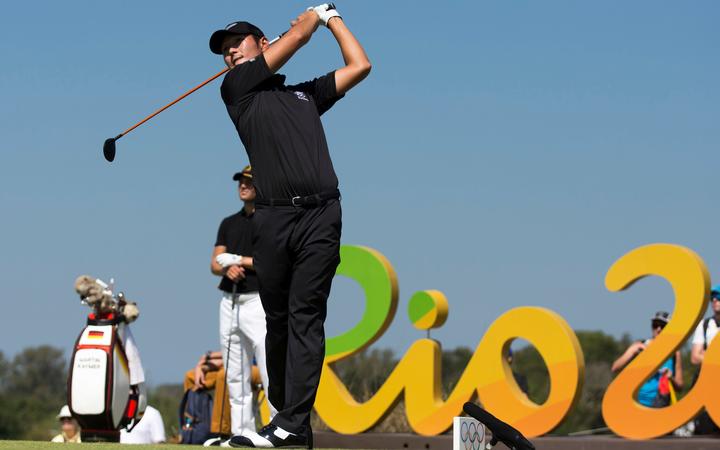 He finished in a tie for 27th at the Rio Games and was on track to qualify for Tokyo, alongside Ryan Fox.

But Lee, 30, is currently a lowly 192nd in the PGA Tour rankings and needs to finish inside the top 125 by the end of August to retain his playing rights on the sport's leading tour.

It will leave Fox as the only New Zealander in the men's golf field in Tokyo.

Golf New Zealand CEO Dean Murphy says Lee made the tough decision to make himself unavailable for the Olympics after "careful thought and much deliberation".

"While Danny was very much looking forward to once again representing New Zealand and contesting for a medal in Tokyo, he has made the hard decision to focus his attention on retaining his playing rights on the PGA Tour for the 2021/2022 season," Murphy said.

"Danny has always taken great pride in representing his country and looks forward to doing so again in the future.

"While he has one eye on the 2024 Games to be played at La National in Paris, France, his current focus will be to retain his playing rights and secure a 2021/2022 PGA Tour Card and representing New Zealand proudly on the world's leading Tour." 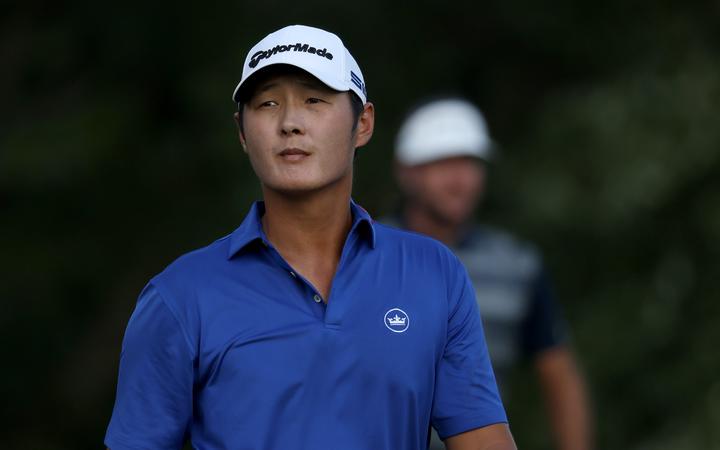 It comes as Lee has equalled his best result of what has been a forgettable PGA Tour season.

He has finished in a share of 21st place at the Valspar Championship in Florida, which has been won by American Sam Burns.

It is only the sixth time Lee has completed all four rounds of a tournament since the season began in September and matches his previous best result in October, when he finished tied for 21st at the CJ Cup in Las Vegas.

Danny Lee has missed eight cuts in 16 events and has also withdrawn from a couple of tournaments.

He is projected to climb from 192nd to 173rd in the overall PGA Tour standings and is likely to rise in the world rankings.

He's slipped to 187th in the world, having been ranked 100 places higher 12 months ago.