Wellington Phoenix Ufuk Talay has slammed the standard of the playing surface for their A-League match against the Brisbane Roar. 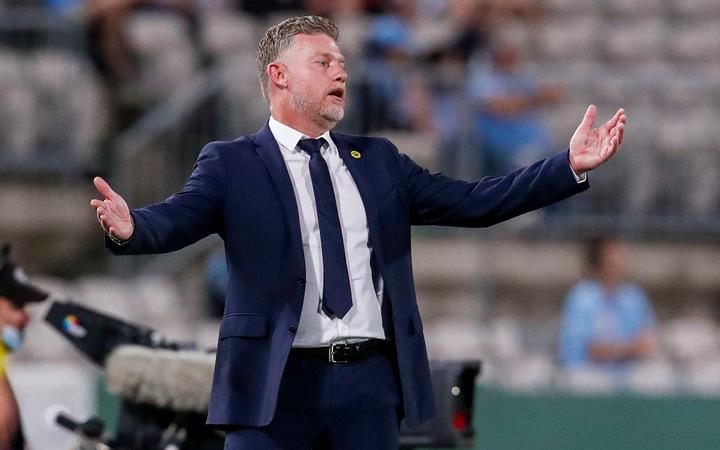 The two sides played out a 0-0 draw at Moreton Daily Stadium in Redcliffe, with the pitch having been left sodden by a heavy downpour before kick-off.

Talay says the playing surface had a "massive impact" on the match.

"I think the pitch was terrible to be honest.

"It was very sloppy and slushy when we walked out there."

"It suited them probably more than it suited us because we're a footballing team and we want to play a certain brand of football."

Roar coach Warren Moon was philosophical about the standard of the pitch, saying "football's played all over the world in all different conditions".

"Tonight was wet and you just have to adapt to the conditions," Moon said.

"You know we can talk about it but at the end of the day it's not the first time a game has been played on a pitch like that." 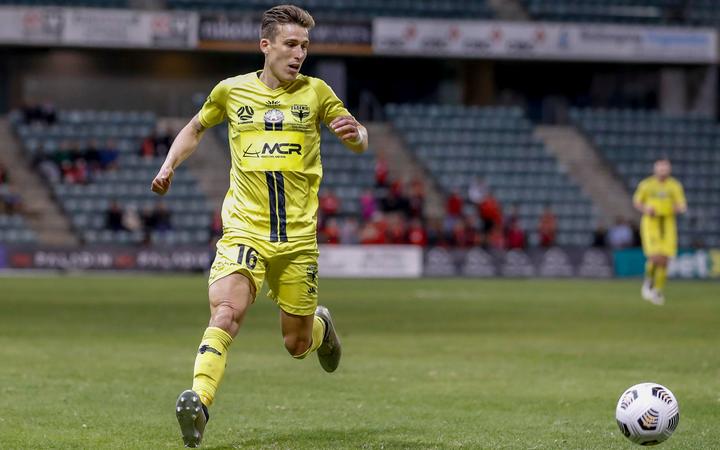 The result has dropped the Phoenix to ninth in what is a congested A-League ladder.

Wellington are two points outside the top six and have played more matches than most of their playoff rivals, but Talay has pointed out they are just three points behind fifth-placed Macarthur FC who also only have six games remaining.

"There's still enough games. I think it's going to go right down to the end this season to make the top six," he said.

"The good thing is we get to play those teams coming up in a few rounds so the opportunity's still there.

"I think it's going to be very tight this season until the final round."

The Phoenix will be without midfielder Cameron Devlin and right back Louis Fenton for their next match against Adelaide United on Friday night through suspension.

They both picked up their fifth yellow cards of the season, with Fenton booked for simulation.

"Disappointed with Louis because I know Louis quite well and he's an honest player. I can't see Louis going down unless there's contact," Talay said.

"I haven't seen the replay. I saw it live and it was from a distance. Louis' not one to simulate or dive."