The Wellington Phoenix have confirmed they will return to New Zealand next month to play two A-League football matches. 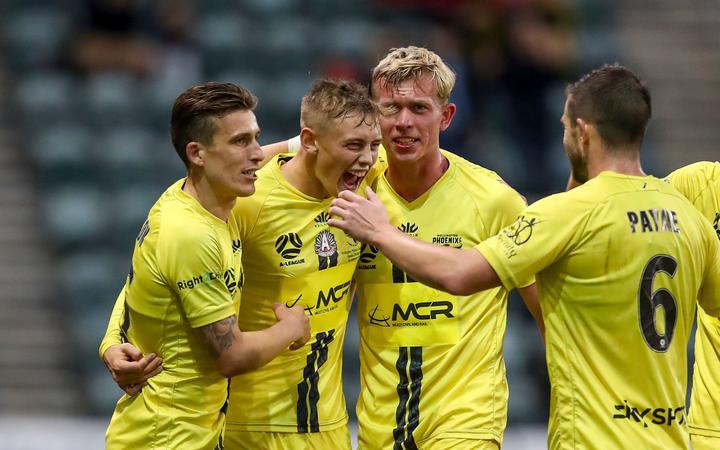 The Phoenix will host Western United in Wellington on Saturday, May 22 before taking on the Perth Glory at Eden Park in Auckland eight days later (Sunday, May 30).

The squad has been based in Wollongong, New South Wales since November due to travel restrictions between Australia and New Zealand.

But with the trans-Tasman bubble opening earlier this month the Phoenix now have the opportunity to play in New Zealand for the first time since March last year.

"This will be our first match in New Zealand in 14 months - that's 433 days since we last played in front of our true home fans in this country," Phoenix general manager David Dome said.

"Our fans in Wellington, Auckland and across New Zealand deserve to see their team play live this season."

Dome says that it will be a massive logistical effort for these matches to happen in New Zealand, involving the support of many people on both sides of the Tasman. 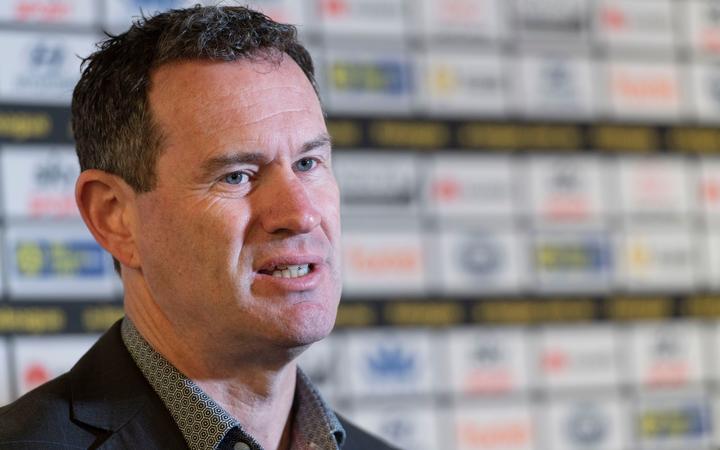 "The hard work has already started and we are working closely with the League, Sky Stadium, Eden Park, Ticketek, New Zealand Football, Capital Football and many other entities to target these as huge games for the club.

"And thanks must go to Western United and Perth Glory, along with the APL, for agreeing for these matches to be played in New Zealand."

Dome says that he has high expectations for both matches being well-attended by a New Zealand public that has been 'starved' of live A-League football for so long.

"Our target is at least 15,000 fans attending both these pivotal matches - making each the largest A-League crowds this season - a worthwhile target that recognises what this team has done in its re-location to Australia.

"The players and Football Operations staff have been magnificent in how they have handled the relocation, not once has anyone complained, they've just got on and got the job done - I hope the fans get out in support to show their appreciation for that.''