A man in England who identified himself to police and others as Conor McGregor has been sentenced to nine months in prison for dealing drugs.

Mark Nye, was arrested in the London suburb of Stanwell in February. As police approached, they say the man attempted to dispose of multiple cell phones and drugs.

"A search of the address Mark was staying at revealed a large amount of boric acid, a cutting agent which is used by dealers to cut drugs and can have serious health implications for users themselves," Surrey police investigating officer PC Mcgill said in a released statement. "Officers also found a large cleaver readily accessible by his bed." 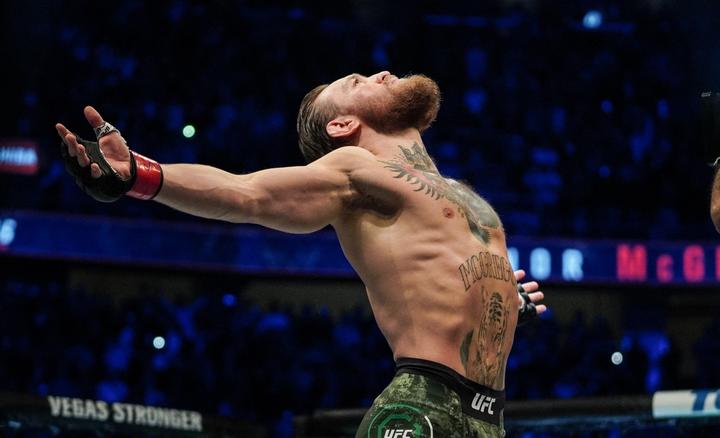 Nye, according to police in England, changed his appearance as McGregor did, including altering his hair style and facial hair growth to perpetuate the doppelganger act.