All Blacks halfback TJ Perenara is adamant he is serious about a possible switch to rugby league after an approach from NRL club the Sydney Roosters.

Roosters coach Trent Robinson approached the 69-cap New Zealand international's management about the possibility of a stint in the 13-man code earlier this month.

"(The interest is) definitely genuine from both parties," Perenara said. 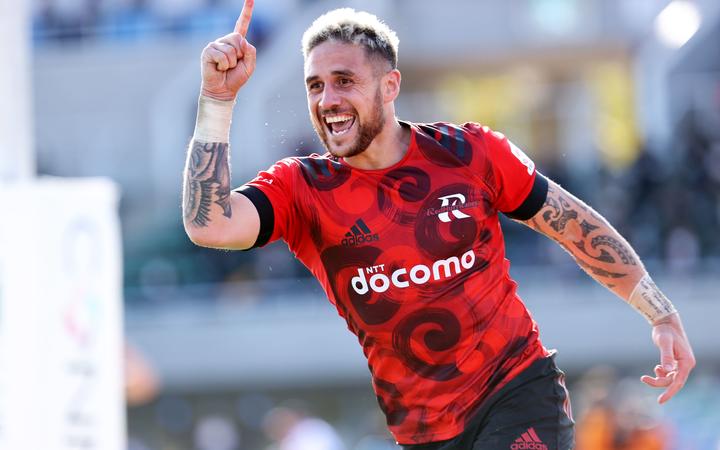 "I played league when I was a little bit younger (and) I've often thought about it but never engaged in conversations to the extent that we are at now."

Sonny Bill Williams alternated two stints at the Roosters with winning Rugby World Cups in the All Blacks team, playing as a forward in league and a back in union.

Perenara, 29, would probably play as a hooker in league, a position where the Roosters have a vacancy after losing stalwart Jake Friend to retirement this month.

"I feel the game for a hooker suits the style of game I like to play, even knowing that there will be more tackles in league," Perenara added from Japan, where he is playing for NTT Red Hurricanes.

Making 40 tackles a game does not deter Perenara.

"It will take some getting used to. It's not something I would be able to walk into tomorrow...so conditioning myself from when a decision is made to game one is something that I will put a lot of time and effort into.

Perenara though does not believe that would be the biggest challenge in a switch rather it would be "coming into a side later in the year and trying to gel with players to win a championship."

He has also put in plenty of research.

"I've reached out to a couple of the boys for suggestions on who to watch. Who people think are the best 'nines' to watch...what halves want from their nines....passing, kicking, running the game and organising things. So just trying to get that knowledge to see where I can best fit," said Perenara.

"There's no decision yet. There's a few options on the table but I haven't made a decision." 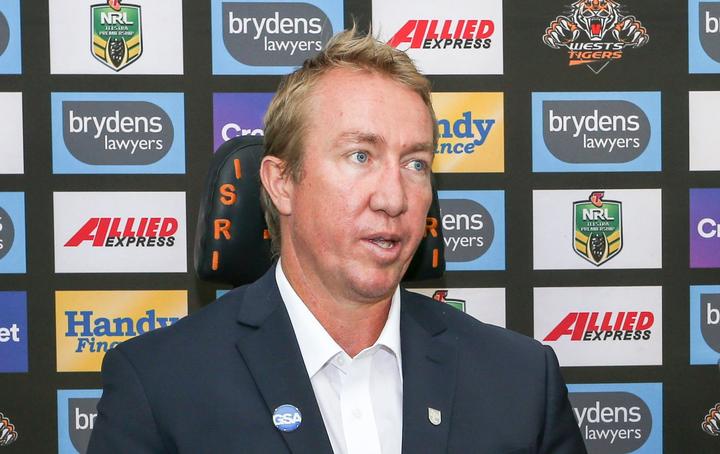 Former Wallabies coach Michael Cheika, a close friend of Robinson who worked as a consultant for the Roosters last year, said last week he thought Perenara had the tools to succeed in league.

"He has a great running game. He is physical with it. He can kick and he can distribute with all type of pressure on him," Cheika told The Australian newspaper.

"The other thing you see pretty clearly is that he is obviously really well respected ... because he is called on to lead the haka. That is a pretty big deal over there."

Perenara said if he doesn't make the switch to league now, he probably never will.

The Hurricanes have said they have been working to try and re-sign Perenara.