Latest - Benji Marshall has turned back the clock in the NRL to inspire the South Sydney Rabbitohs to a come-from-behind 40-30 win over the Titans on the Gold Coast. 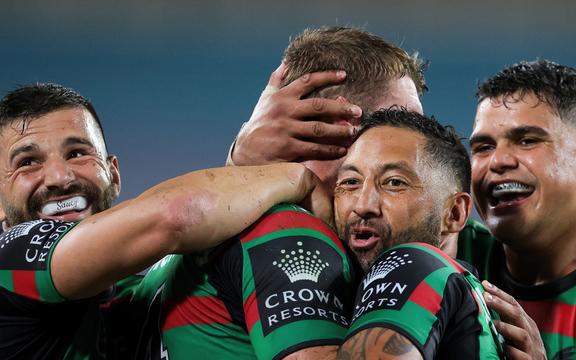 South Sydney are two points behind the top of the table Penrith Panthers, who are a perfect seven from seven to start the new season.

The Parramatta Eels are level on points with the Rabbitohs, but ahead on points differential, after they thumped the Brisbane Broncos 46-6 in Darwin.

The Eels outscored the Broncos eight tries to one, with former Warriors back-rower Isaiah Papali'i again amongst Parramatta's try-scorers. 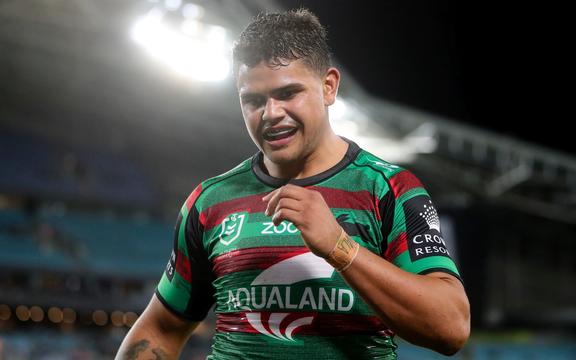 The 23-year-old indigenous player informed the National Rugby League's Integrity Unit this week of numerous offensive and "racially charged" messages he had received on social media.

The matter was reported to the police, who on Friday charged two men with "using a carriage service to menace, harass or cause offence", local media said, adding that the two had been granted bail to appear in court next month.

"Racism is absolutely abhorrent and has no place in our game or society in general," Solly said in a statement. "Latrell has shown great courage in taking this position, and I would encourage other NRL players ... to do the same thing."

The Breakers have slumped to a 70-68 defeat to the bottom of the table Cairns Taipans in their latest NBL game in Tasmania. 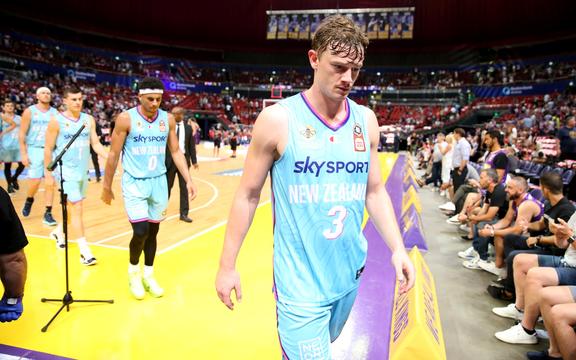 It's their 15th loss from 22 round-robin games and leaves them second to last on the ladder, six wins outside the top four.

Nate Jawai scored 21 points in his 150th game for the Taipans.

The Breakers are back in action in Tasmania on Monday night, when they host the Adelaide 36ers.

The 36ers are just one place higher up the ladder, but boast three more wins than the Breakers.

An own goal by Arsenal keeper Bernd Leno gave Everton a 1-0 win in their Premier League clash at The Emirates on Friday, gifting the Toffees three valuable points in their quest for European football next season and damaging their own hopes. 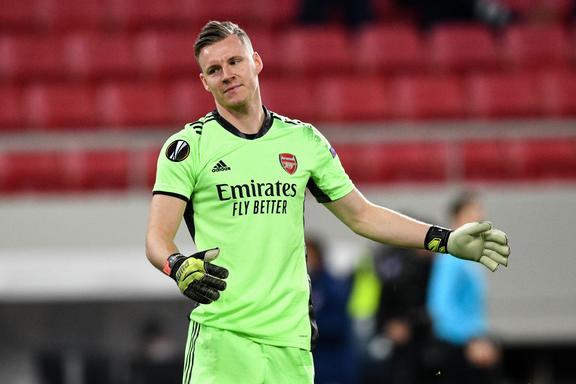 Leno bundled Richarlison's low cross into his own net in the 76th minute for the only goal to move eighth-placed Everton to 52 points, one behind Liverpool and three behind fourth-placed Chelsea, while the Gunners stay ninth on 46.

As banners inside the ground promoted Arsenal's motto of "victory through harmony", outside it was anything but harmonious as fans gathered to protest loudly against the club's owners for taking part in the ill-fated Super League proposal.

Everton's Gylfi Sigurdsson came close to breaking the deadlock in the first half with a free kick that hit the bar, and an Arsenal penalty was chalked off in the second when VAR found that Nicolas Pepe was offside in the build-up.

Giggs to be replaced as Wales manager 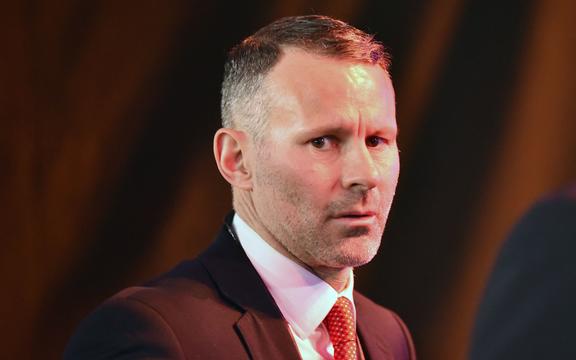 Giggs, 47, has been charged with causing actual bodily harm to a woman in her 30s and common assault of a woman in her 20s, as well as one count of coercive and controlling behaviour between 2017 and 2020.

Until now, Giggs was manager of the Wales national team, but the Football Association of Wales said after the charges were made public that it would replace him with Robert Page for this summer's Euro 2020 tournament.

Giggs is due to appear at Manchester and Salford Magistrates' Court on April 28 and has said he would plead not guilty to the charges against him.

English winger Jordan Olowofela scored a hat-trick of tries as the Western Force secured a Super Rugby AU playoff spot with a 30-27 victory at Perth Oval on Friday that handed the Queensland Reds their first defeat of the season. 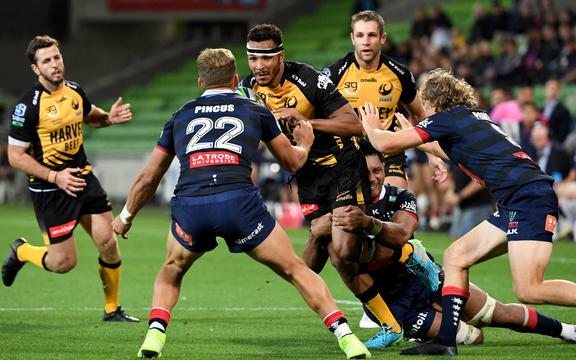 Olowofela crossed for his third try six minutes from time to give the home side the lead and they withstood wave after wave of attacks to secure post-season play for the first time in the team's 16-year history.

Roared on by a partisan crowd despite the news that Perth would go into a three-day COVID-19 lockdown at midnight on Friday, the Force typically secured the win against the odds after having three players sin-binned in the match.

"It's awesome. It's been a long time coming, since the inception of the Western Force," said skipper Kyle Godwin.

"Hats off to the boys, they created history tonight and I'm very proud of them. All credit to the Reds... I hope we get to play them again in two weeks' time."

The Reds had won their previous seven matches and have already secured home advantage for the final against the winners of next week's playoff between the ACT Brumbies and the Force in Canberra.

Archer to sit out IPL

England fast bowler Jofra Archer will sit out the rest of the Indian Premier League (IPL) season as he steps up his training routine following surgery for a freak hand injury last month. 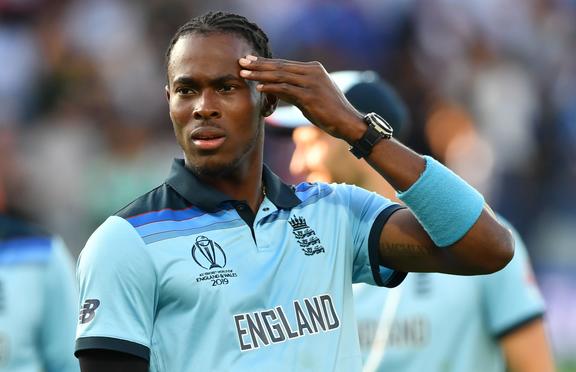 Archer, contracted to the Rajasthan Royals franchise, underwent surgery to remove a glass fragment from a tendon on his right hand after an attempt to clean his fish tank went wrong.

The 26-year-old, last season's most valuable player in the IPL, was cleared to resume light training earlier this month and is expected to return to competitive action next month.

"Archer returned to bowling this week with higher intensity, and the ECB and Sussex medical teams will continue to monitor his progress," the England & Wales Cricket Board said in a statement.

"Archer will now step up his training regime starting next week and will be in full training with Sussex. It is expected that he will return to cricket in the next fortnight if he can continue to bowl and prepare pain-free."