The Waikato Bay of Plenty Magic registered their highest score since 2018 when they beat the Northern Mystics 64-60 in Auckland last night. 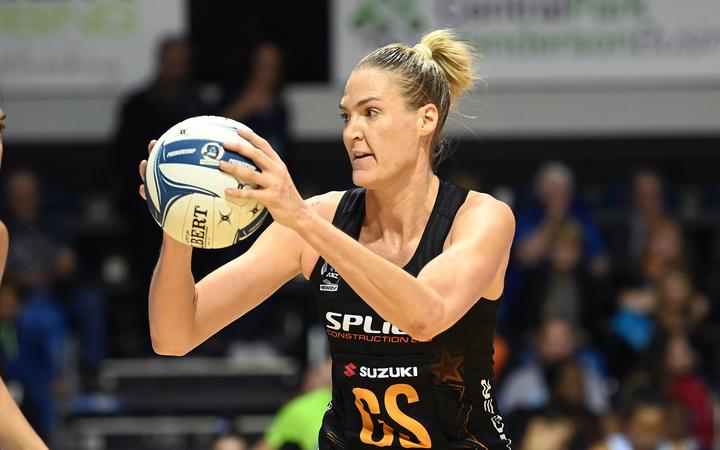 There was a lot of anticipation around the debut of Australian Diamonds' import Caitlin Bassett for the Magic.

In-form Silver Ferns' goal keep Sulu Fitzpatrick completely starved the shooter of any space under the post in the first quarter.

It took about six minutes before Bassett put up a shot and worry started creeping over the brow of Magic coach Amigene Metcalfe as her star signing struggled.

But Bassett started to slowly break away from the shackles of Fitzpatrick and started getting her volume up.

The Magic had struggled for the past two seasons with more of a moving circle and Bassett's 36 from 42 return at 86 percent accuracy, shows the value that still lies in a traditional holding shooter. 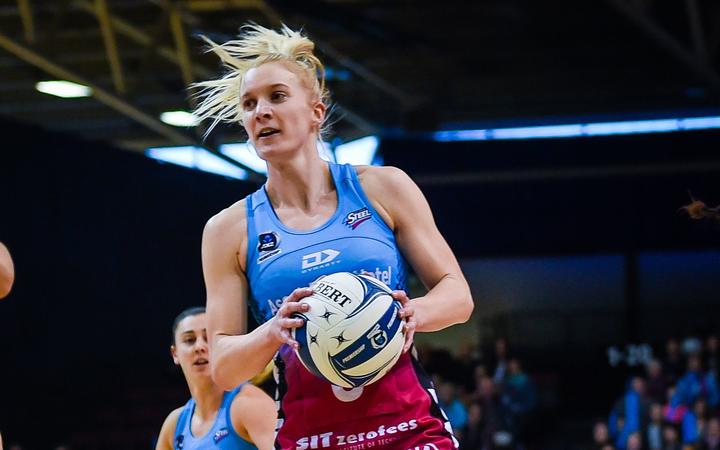 A weirdly flat Tactix couldn't get out of first gear down in Invercargill on Sunday and will be hoping that game will transpire to be their worst performance of the season.

The Southern Steel coaches will be thrilled with what they saw of England Roses' shooter George Fisher and her combination with Tiana Metuarau, who's moved up from the Pulse.

But they must be thanking their lucky stars they have such a loyal and hardworking player in captain Shannon Saunders.

Coming into her tenth season with the Steel, the 80-Test cap Silver Fern picked up the MVP after taking what looked like every second pass.

Saunders must be the most selfless player in the competition. No thrills, unassuming - but possesses a quiet determination and unflinching discipline. 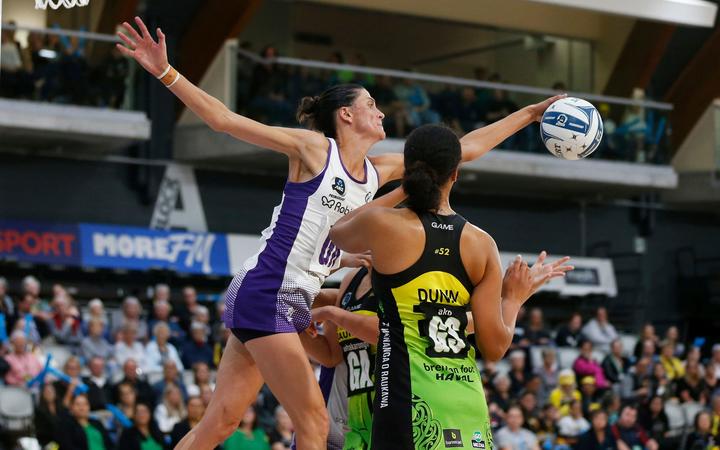 Anna Harrison must be one of the fiercest competitors across any sport in New Zealand.

The 38-year-old picked up the MVP in her first ANZ Premiership game since coming out of a two-year retirement after helping the Stars get their first win ever over the Pulse.

The things Harrison does with her body defy gravity and recovery will be a huge part of her routine this year.

Harrison regularly uses cupping therapy as a type of deep-tissue massage and will need plenty of sessions this year.

Part of her game is playing mind games with the shooters and it took its toll on the Pulse.

At the other end Stars' captain Maia Wilson wasn't playing any games when Parris Mason was heavily marking her, but completely over-reacted with an ugly push in the face of the rookie.