Lydia Ko has produced another sizzling round of golf to move into contention for her first LPGA Tour title in three years. 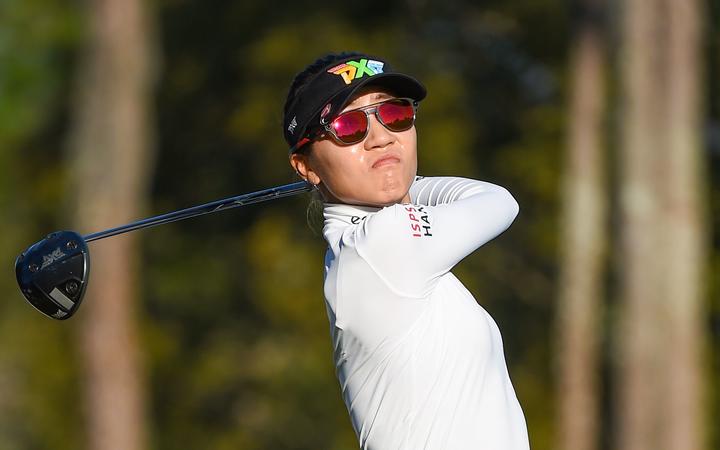 Ko has carded a blemish-free nine-under 63 in the second round of this week's tournament in Hawaii and sits in second place two shots off the lead, held by Yuka Saso of the Phillipines.

She is chasing her first tournament victory since April 2018 as she looks to add to her 15 LPGA wins, including two majors.

"I started off well birdieing my first two holes, and then I think I just continuously gave myself opportunities," Ko said.

"Especially around a golf course like this, the more times you're putting for birdie or having chances to putt for birdie the better. ...

"Especially when the winds come, I think it's a course where some players can go really low, so feel like I was able to do a pretty good job at that, and nice finishing off with a birdie on the last (hole)."

Ko finished second at the ANA Inspiration in California earlier this month after closing with a tournament record-equalling 62.

She then opened this week's tournament with a solid five-under 67, featuring just one bogey.

Meanwhile, Danny Lee has made a solid start to this week's PGA Tour tournament in South Carolina.

Lee has opened with a three-under par 68 to be tied for 17th place, six shots behind the leader, Australian Cameron Smith.