Smith's Highlanders have lost six players to season-ending injuries this year, with utility back Connor Garden-Bachop the latest after suffering a broken wrist playing against the Chiefs last weekend. 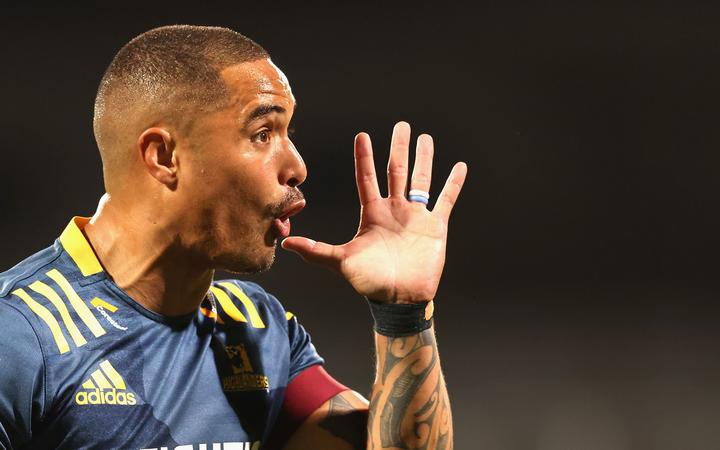 The Crusaders have lost mid-field back Jack Goodhue for the year, the Chiefs are without captain Same Cane long term because of a shoulder injury, while the Hurricanes captain Ardie Savea is out for up to eight weeks with a knee injury.

Smith has again highlighted the intensity of the local competition which became a major talking point last year when Covid-19 forced the five New Zealand sides to play amongst themselves.

Smith, the Highlanders co-captain, says he's looking forward to a more 'balanced' Super Rugby competition in 2022 instead of the 'brutal' Super Rugby Aotearoa.

"The games are brilliant, it's just around byes and whether there is more chance of fitting that it."

"The way the comp is looking in the future with other teams, it will give us that great balance of what Super Rugby use to be." 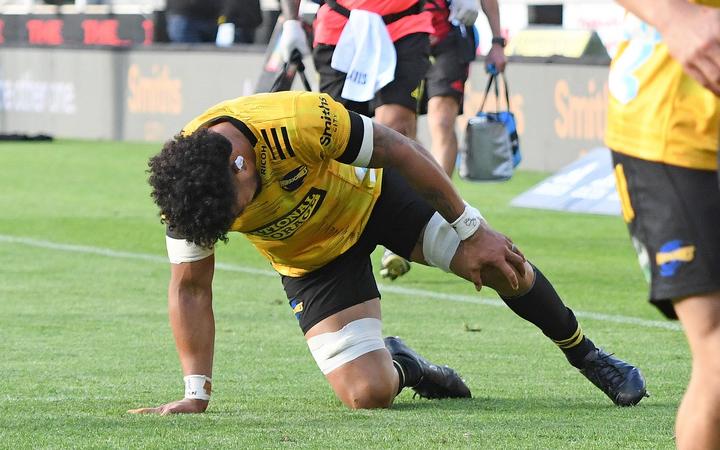 "Last year we had a lot of chat around player welfare, making sure the byes were set up well and I feel this year they've just sort of flunked it and gone just go out there and do it."

"That's rugby and it can just happen, but the brutality, the intensity of the games and how much is on the line now for play-off spots, it's brutal."

"When you get further into a season the ability to get injured from wear and tear heightens."

The Highlanders host the Blues this weekend while the Chiefs host the Crusaders.