The Blues and Chiefs have named talent-laden squads for next month's inaugural women's Super Rugby match. 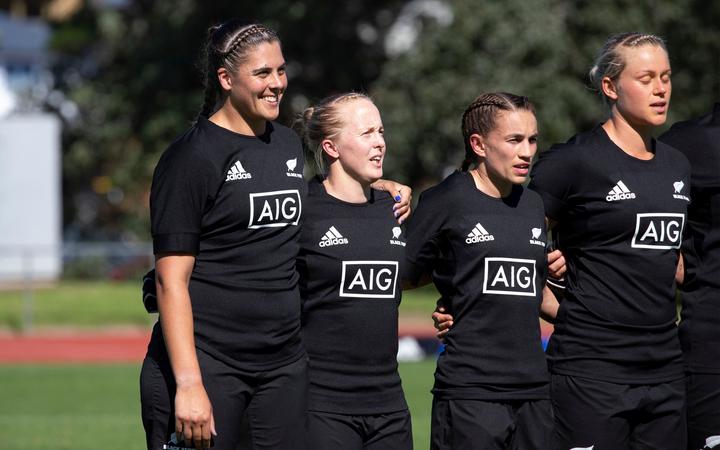 More than 20 Black Ferns will feature in the historic encounter on Saturday, May 1 at Eden Park.

The Chiefs squad includes 12 Black Ferns, many from the Waikato side captained by Chelsea Alley which finished runner-up in last year's Farah Palmer Cup.

There are also nine players from Counties-Manukau, seven from Bay of Plenty and three from Taranaki in the Chiefs, who will be coached by Chad Shepherd.

"We are exceptionally excited for the opportunity to take on the Blues women at Eden Park in under a month's time. As a coaching group we are really pleased with the squad we have selected for this historic occasion," Shepherd said.

"We have an exciting balance of youth and experience; our Black Ferns players provide great leadership among an exciting group of young talented players who have broken onto the scene during last year's Farah Palmer Cup."

"It's great to be able to participate in this first women's game between Super Rugby teams," Walker said.

"The growth of women's rugby around the world has been remarkable and while New Zealand has led the way in terms of development of players, we are now playing a bit of catch-up with the professional game."