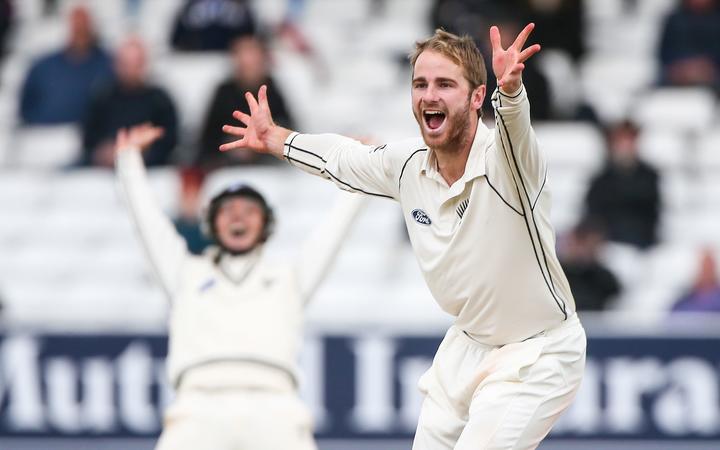 Williamson has been awarded the Sir Richard Hadlee Medal at the annual New Zealand Cricket Awards while Amelia Kerr and Devon Conway have claimed double honours.

Williamson's impressive home Test summer helped him claim the supreme award, along with the Test player of the year and the Redpath Cup for first-class batting.

The world's top-ranked Test batsman made his highest international score of 251 against the West Indies in Hamilton, followed up by a century on his home ground at Bay Oval in Tauranga, before adding another double-century against Pakistan in Christchurch to help the Black Caps book their place in the ICC Test Championship Final at Lord's in June.

Leadership was cited as a principal factor in Williamson getting the supreme awards over strong cases from Tim Southee and Kyle Jamieson, who also played key roles in the teaming winning 17 out of 20 games and all seven series they contested this summer.

The leg-spinning all-rounder played a key role in the White Ferns upset wins over Australia in Brisbane before Christmas and in Napier last month.

She averaged 51 with the bat at a strike rate of 134 in the Super Smash and took 14 wickets, including a hat-trick, for the Wellington Blaze in the Grand Final. 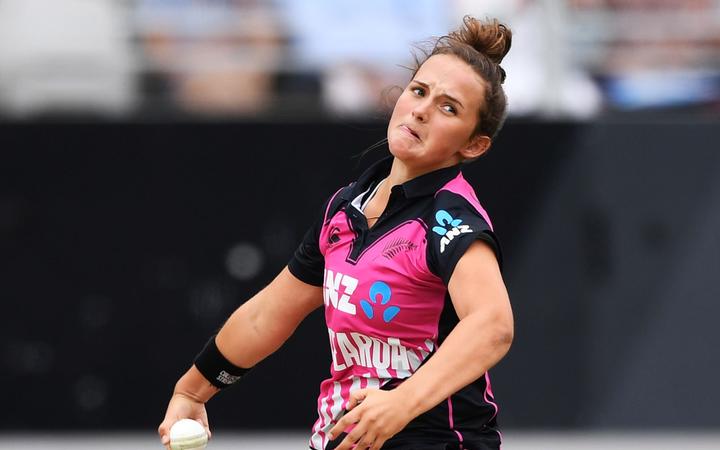 Jamieson took 27 wickets at an average of just 12 including his Player of the Match 11-wicket haul in the test win over Pakistan in Christchurch. 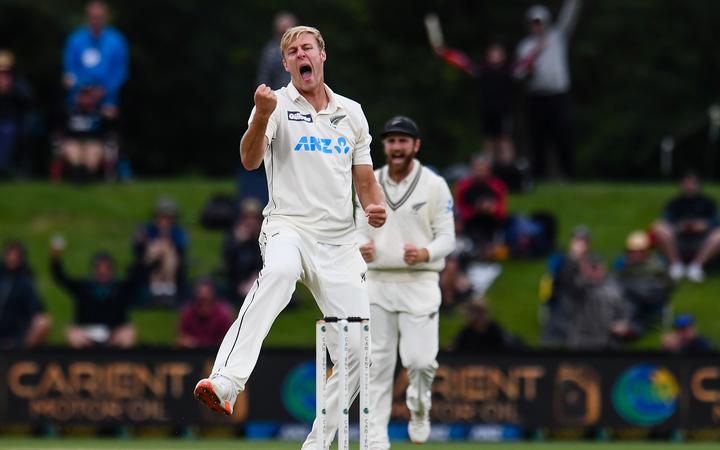 It was a Canterbury double in the domestic player of the year category with all-rounders Frankie Mackay and Daryl Mitchell claiming the respective awards while new Black Cap Finn Allen was named domestic men's T20 player of the year.

Canterbury Kate Ebrahim was awarded the Ruth Martin Cup for batting, after playing a key hand in the T20 grand final win and being the leading runscorer in the Hallyburton Johnstone Shield.

Crowe represented his country in 39 Tests and 75 ODIs between 1983 and 1990, captained the side on 22 occasions and was later appointed manager of the New Zealand team.

Chris Brown was named umpire of the year.