Latest - The Northern Stars have lost New Zealand under-21 midcourter Teuila Sotutu through injury for the ANZ Premiership netball season. 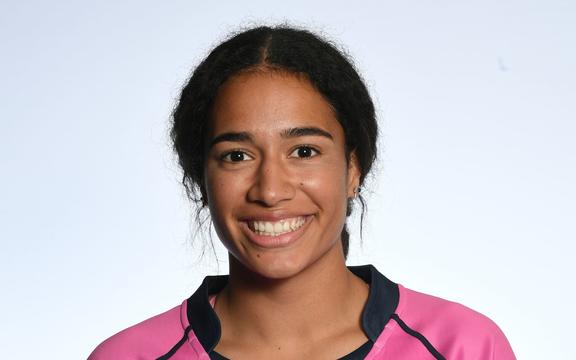 19-year-old Sotutu, who only joined the Stars in pre-season ruptured her anterior cruciate ligament (ACL) in last month's pre-season tournament in Ōtaki.

While gutted for Sotutu, Stars coach Kiri Wills is proud of the gains Sotutu's made while on court.

"While an injury of this magnitude is a blow for any young player, we believe Teuila has shown what she can do with the right support around her." Wills said

"She has a great future in the game and she has had a taste of how close she is, so hopefully that provides a bit of light at the end of the rehab tunnel."

The ANZ Premiership starts next weekend with the Stars playing the Tactix.

Fox on fire at Muriwai Open

Ryan Fox carded a final round 8-under 64 to win the Muriwai Open in emphatic fashion. 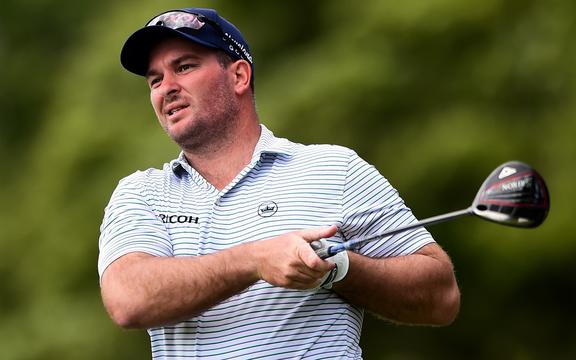 He finished 25-under par for the event, three shots clear of overnight leader Daniel Hillier.

Fox carded rounds of 65, 66, and 68 to start the day two shots behind Hillier and began his final round in style with an eagle at the second.

He shot a bogey and nine birdies, finishing the tournament with a double bogey at the 18th when his tee shot drifted right and got stuck up a tree.

Fox says despite the annoying finish, he saved his best golf until last for the second week in a row.

"I hit it the best I've hit it all week today. I had the ball on a string and managed to hole a few putts and to be honest it could've been even lower as well."

The win comes a week after he won the Gulf Harbour Open, firing a record-breaking performance final round of 10-under 62 to finish at 23-under par for the tournament.

Fox is hoping to return to the European Tour next month, although he has yet to set a definite date. 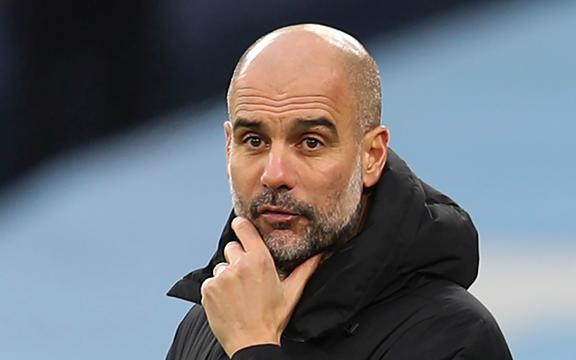 Pep Guardiola fielded a much-changed City side who struggled to get going in the first half and the result ended their six-game winning streak in all competitions.

Chelsea roared back into fourth spot as Christian Pulisic scored twice in an impressive 4-1 victory at London rivals Crystal Palace.

Trent Alexander-Arnold scored a stoppage-time winner as Liverpool fought back to snatch a 2-1 victory over Aston Villa and go fifth.

Tomorrow United are at Spurs and West Ham host Leicester.

The Australian women's cricketers completed a sweep of New Zealand in the one-day series with a 21-run victory in the third and final game in Mt Maunganui. 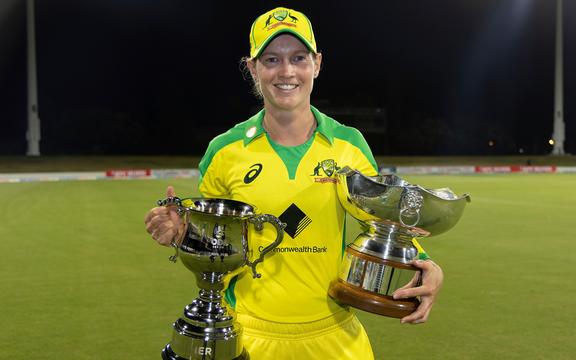 In a rain-shortened 25-over game Australia scored 149 for 7 with Alyssa Healy top scoring with 46.

Healy and Beth Mooney put on 73 runs for the opening wicket before the tourists lost seven wickets for 76 runs with Leigh Kasperek taking three for 24 from her five overs.

In reply the White Ferns lost regular wickets and finished on 128 for nine with bowler Lea Tahuhu top scoring with 21.

Australia take the Rose Bowl series 3-0 and extend their winning streak to 24 games.

Wellington swimmer Lewis Clareburt broke the New Zealand record and gained an Olympic qualifying time in the winning the men's 200 individual medley at the National Championships in Auckland. 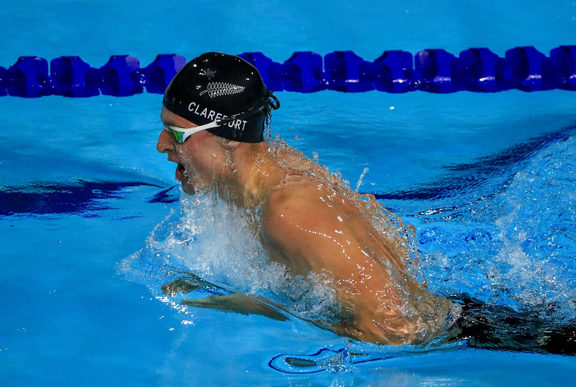 Lewis was pretty happy with that race, in his post-race interview he said, "I knew I had it in me, I just had to piece it together nicely."

Backstroke swimmer Andrew Jeffcoat from Pukekohe broke a New Zealand Open record in the Men's 50m Back morning heats and then went on to win the final.

Nikita Howarth from Hamilton laid down another marker with her fastest time in the Women's 100m Breaststroke since the Rio 2016 Paralympic Games, clocking 1:33.26 seconds to move to the top of this year's world rankings (SB7) and breaking a new NZ SB7 record. While she could not quite back that up in the evening, the time was Nikita's third qualification standard for the Tokyo Paralympic Games.

The New Zealand Breakers were beaten 84-78 by top of the table Melbourne United in their ANBL basketball game in Melbourne. 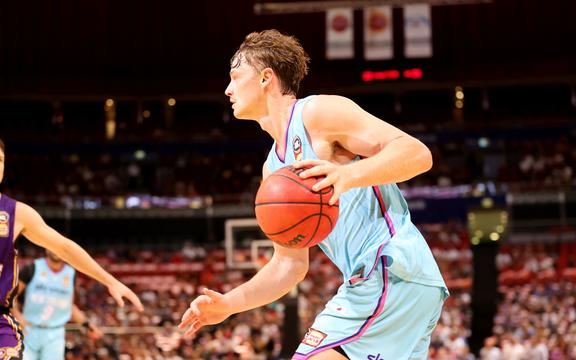 Finn Delany was a man possessed for the Breakers finishing with 33 points on 12/18 shooting from the floor to go with five rebounds and three assists.

New import Levi Randolph showed encouraging signs too with 11 points on debut for the Breakers.

"We have hope in our team because for a long time we were short-handed, now we have a few new players and a functional roster," Shamir said.

"But one guy is coming off surgery and two players are new to the team. We didn't make shots, we couldn't really catch rhythm offensively. We are disappointed but we are hoping we can quickly start playing winning basketball."

United improve to 16-5 while the Breakers drop to 5-13 and eighth on the table.

Opener Mohammad Rizwan smashed an unbeaten half-century to lead Pakistan to a nail-biting four-wicket victory over South Africa in the first Twenty20 International at The Wanderers.

South Africa, who were without seven of their leading players, either injured or released to compete in the Indian Premier League, won the toss and elected to bat, posting 188 for six in their 20 overs on an excellent wicket.

Rizwan scored 74 from 50 balls in Pakistan's reply as the visitors profited from the depleted home bowling attack and reached their target with one ball remaining.

It is their highest successful run chase in T20 cricket, beating the 187 they managed in a win over Australia in 2018.

The second match in the four-game series will be played at the same venue on Monday.

Queensland Reds first five James O'Connor kicked a late penalty to secure a 24-22 victory over ACT Brumbies in front of 22,000 fans in Brisbane to maintain his side's 100% record this season and secure a home final in Super Rugby AU.

The Reds had trailed by nine points with 15 minutes remaining but finished the stronger with O'Connor kicking 14 points and having a hand in both of his side's tries scored by centre Josh Flook and wing Jordan Petaia.

The Reds head the Super Rugby AU table with 32 points from their seven games and will host the May 8 final, while the Brumbies have already secured a home playoff in second place with 25 points.

They will meet the team that finishes third in a semi-final on May 1, which will likely be either the Melbourne Rebels or Western Force.

Rachael Blackmore made Grand National history by becoming the first female jockey to win the race as she steered Minella Times across the finishing line at Aintee.

The Irishwoman, who became the first leading jockey at the Cheltenham Festival last month, timed her finish to perfection as Minella Times surged ahead after the 30th and final fence.

The closest a female jockey had previously come to winning the most famous steeplechase in the world was Katiee Walsh on Seabass in 2012 when she finished third.

This year's race took place in front of empty stands because of COVID-19 restrictions.