Latest - The Warriors have been beaten 13-12 by Manly in their National Rugby League game in Gosford. 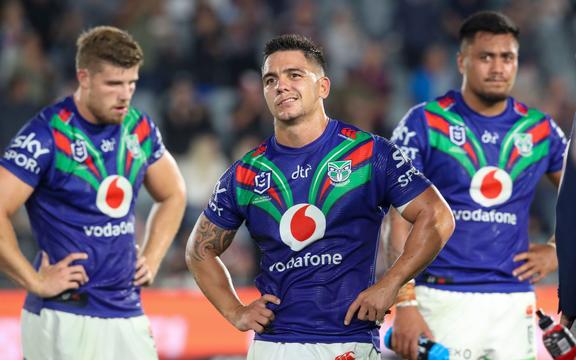 Daly Cherry-Evans kicked a last second field goal to give the Sea Eagles their first win of the season.

Cherry-Evans also set up both of Manly's tries.

The scores were level at 6-all at half time and the sides stayed together until the final seconds.

Ken Maumalo and Sean O'Sullivan scored tries for the Warriors with Kodi Nikorima converting both.

The Warriors stay 11th on the table, while Manly are up to 14th.

Before the game it was confirmed that Warriors prop Addin Fonua-Blake's left leg injury could side-line him for at least four months.

Daniel Hillier has taken a two-shot lead over Ryan Fox after round three of the Muriwai Open following an impressive 66 in blustery and wet conditions.

Hillier is at 19-under for the tournament after carding 64 and 67 in the first two rounds. 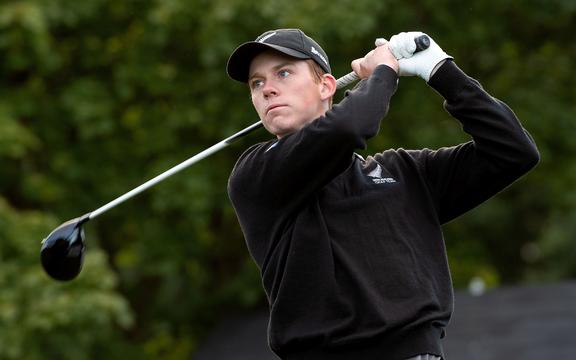 The 22-year-old says he's extremely satisfied with how he managed the conditions.

"I got off to a really steady start and the conditions started to hit on the back nine.

"I grinded out the hard holes and made a few birdies coming home. The birdie up the last was a nice way to finish."

Fox carded a third round of 68 to get to 17-under for the tournament after opening rounds of 65 and 66.

Fox says he was able to take some knowledge from his experiences on the European Tour to manage the tough conditions out there today.

"It was a little bit like The Open out there today I guess, it's probably about 15 degrees warmer which helps.

"Today was all about keeping the ball in play and the front nine was pretty scorable. The rain came pretty early into our back nine and from then it was about hanging on and not making too many mistakes."

Wolverhampton Wanderers winger Adama Traore struck deep into stoppage time to give his side a 1-0 win at Fulham that leaves the Londoners languishing in the bottom three of the English Premier League with six games left to play.

The first decent chance fell to Fulham midway through the first half as Ruben Loftus-Cheek headed just wide.

That miss was indicative of Fulham's season-long struggle in attack, where they have managed 24 goals in 32 league games, and only bottom side Sheffield United have scored fewer.

The goal was Traore's first in the Premier League since scoring against Manchester City in December 2019, ending a run of 48 league games without a goal.

The defeat leaves Fulham in 18th place in the table with 26 points, three behind 17th-placed Newcastle United who have two games in hand, while Wolves are 12th on 38 points. 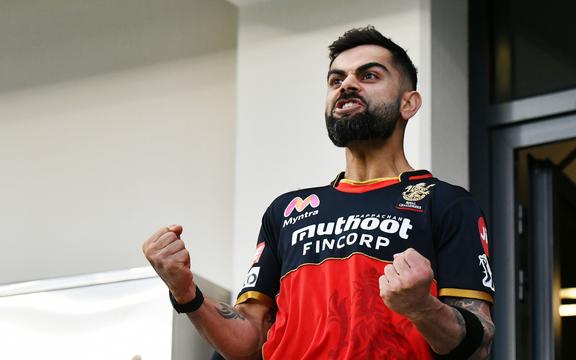 Harshal Patel claimed 5-27 in the contest between the tournament's perennial underachiever Bangalore and its most successful team Mumbai who managed a modest 159-9 after being put into bat.

Patel then sealed the nervy contest for Bangalore by taking a single off the last ball following AB de Villiers' (48) dismissal in the final over.

Earlier, Chris Lynn's quickfire 49 and Suryakumar Yadav's breezy 31 had set up a perfect stage for Mumbai to launch a late assault.

Patel claimed three wickets in four balls and eventually registered the first five-wicket haul against Mumbai to restrict the champions to a below-par total.

New Zealander Kyle Jamieson, who was making his debut in the tournament, took one for 27 from his four overs for Bangalore.

The Covid-19 pandemic had forced the previous edition of the league to be staged in the United Arab Emirates where Mumbai Indians won their second successive title.

The league returned to India but a second wave of infection in the country ensured this year's tournament would be played across six venues, initially without spectators.

The Western Force scored a late try off a rolling maul and held off the Melbourne Rebels in a dramatic finish to claim their second win in Super Rugby AU, with the 16-15 victory keeping alive their hopes of making the playoffs.

The Rebels looked to have won an ugly arm-wrestle of a match until the Force's replacement forward Tim Anstee crashed over the line from an attacking lineout to score the first try of the match with four minutes left on the clock.

Argentina flyhalf Domingo Miotti converted to give the Force a one-point lead, but they had to defend it with their lives as the Rebels came back at them to try to snatch a win that would have all but assured them of the third and final playoff spot.

The victory brought the Force within a point of the Rebels in the battle for third place, with two rounds of the regular season remaining.

Runaway leaders Queensland Reds and ACT Brumbies meet in a top-of-the-table clash in Brisbane on Saturday.

West Bromwich Albion manager Sam Allardyce said only a mass boycott of social media by all of England's top professional clubs will make a difference in the fight against online racist abuse. 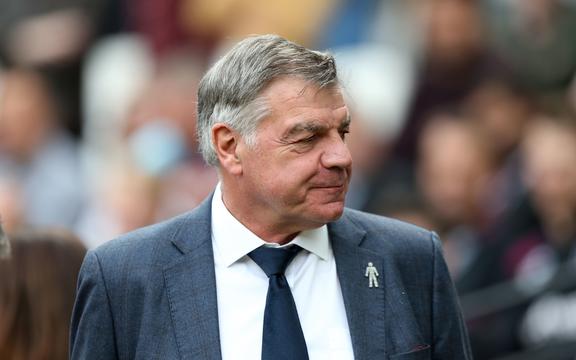 Allardyce's comments come after Scottish champions Rangers and English second-tier side Swansea City said this week they will boycott social media for a week after several players from both teams were racially abused.

"I would like an accumulation of football clubs across the board to all do it together," Allardyce said.

"That, for me, would be the only way a difference might be made.

"If a united front was put up by all 92 professional clubs... But if that meant losing revenue, the money may override that, unfortunately, because a lot of people are in a lot of trouble (financially)."

West Brom's Callum Robinson and Romaine Sawyers are among Premier League players who have been racially abused on social media. Manchester United's Axel Tuanzebe, Marcus Rashford and Anthony Martial were all targeted in recent months.