The White Ferns will tackle their three-match one-day series against Australia without skipper Sophie Devine, but there's still plenty of confidence in the camp ahead of Sunday's Rose Bowl opener at Mount Maunganui. 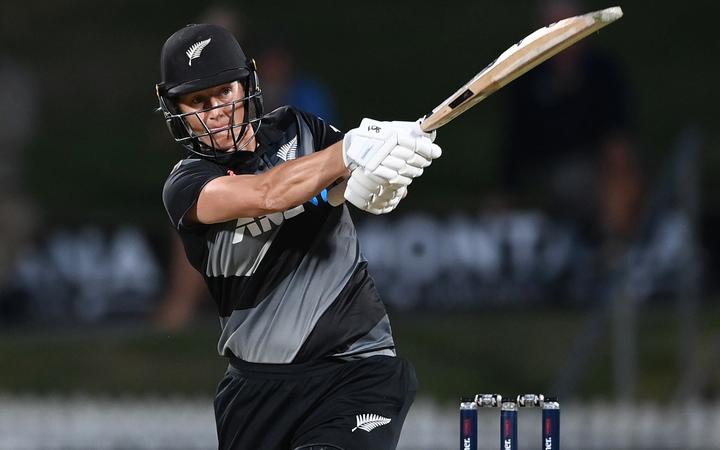 It's been 22 years since the New Zealand women won an ODI series against Australia, and the visitors are on a roll as they look to extend their winning streak to a record-breaking 22 games at Bay Oval.

Coach Bob Carter says the White Ferns have been boosted by their last-ball Twenty20 over the Australians five days ago in Napier, but they're well aware of the challenge ahead.

"They're a great team with some outstanding players," he said.

"But it gives us the opportunity to play against the world's best and as soon as we start to do that we start to get more belief.

"We saw that in the Napier T20 and I'm hoping to see some of that transferred here."

Carter said the loss of Devine, who missed the last two T20 matches while battling fatigue, was a blow but the decision to rest her was the right one.

"We're losing our captain, who's an excellent leader, but we believe it's all about the individual and looking after her wellbeing.

"She's going to take a little bit of time to have a think about that, and we'll put things in place that will support her."

Carter admitted that losing a player of Devine's calibre was a blow that would impact on the team, but said former captain Amy Satterthwaite was an excellent replacement as skipper.

The return of Lea Tahuhu was also good news, the seamer back after recovering from a hamstring injury picked up in the Ferns' first ODI against England in February.

Tahuhu said the last six weeks had been busy as she worked on recovery, but it was satisfying to be back in time for the Rose Bowl, providing a boost for the White Ferns in Devine's absence.

"She's obviously a world class player and we're going to miss her out on the park but we've got to rally around - we've got a job to do, so we need to be focusing on that as much as possible.

"We're right behind her, and we're looking forwared to going out there and putting a performance on the park for her as well."