Former All Black captain Sean Fitzpatrick says New Zealand Rugby won't get a better deal than what US investment firm, Silver Lake, is offering and they should take the money. 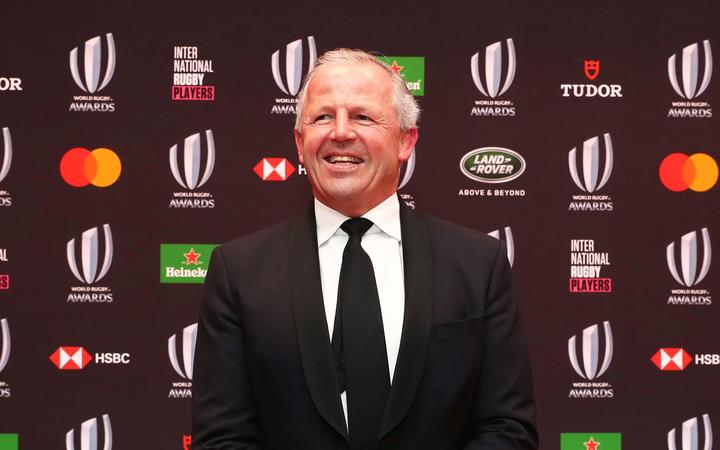 The proposed $460 million deal would give Silver Lake get a 15 percent stake in the game which is cause for concern for some current players.

Fitzpatrick told Checkpoint that those brokering the deal were rugby-loving guys from England who were the right fit to take the game into the future.

"In terms of the money the number they are proposing, it's as good as we'll get anywhere and they've got experience in private equity in sport so I think they're as good as anyone," he said.

Fitzpatrick believed NZR would get a fair deal from Silver Lake and were not under-selling the share.

"There's no gauge on what is good and what's not good, you go and try and raise that sort of capital anywhere else in the world and I'm sure you'll struggle to raise $450 million.

"Grassroots is hugely struggling and we need money to fix it, so the challenge for New Zealand Rugby is once they have the money how are they going to use that money to fix the grassroots."

Without the Silver Lake deal Fitzpatrick said New Zealand's top players would leave, because NZR could not afford to keep them.

Getting the players more involved in the process was important, Fitzpatrick said.

Despite being in video calls with many past players, past All Black coaches, NZR and Silver Lake representatives, agents and Players Association members, Fitzpatrick has not seen the current All Blacks captain Sam Cane at the stakeholder meetings.

That is something that Fitzpatrick said needed to change.

"[The players] need to be involved, they need to know exactly what is going on, as we did 25 years ago when the game went professional, the players were hugely involved in that.

"Let's not forget... New Zealand Rugby and the Players Association are partners in this together. They shouldn't be fighting. They should be sitting around a table as I think they are doing today and tomorrow in mediation to try and get a deal together."

As for concerns raised by players, Fitzpatrick said the grass roots of the sport was its fabric, and "at the moment, grass roots is struggling. We need money to fix it".

"The challenge for New Zealand Rugby is once they have that money, how are they going to use that money to fix the grass roots."

Without the deal, players would be lost, he said.

"We won't be able to keep them in New Zealand. New Zealand Rugby in the last 10 years has done a phenomenal job of keeping our leading players here and playing for the All Blacks. Ultimately they can't continue to do that because it's not sustainable the way rugby is the way at the moment...

"The current players need to understand what this game is all about going forward.

"We need to make sure we're making the right choice, I think ultimately over the next month it's just going to play out and I think they'll go with Silver Lake."