There is limited racing scheduled in the America's Cup Challenger Selection Series over the weekend, but there is plenty of possible outcomes. 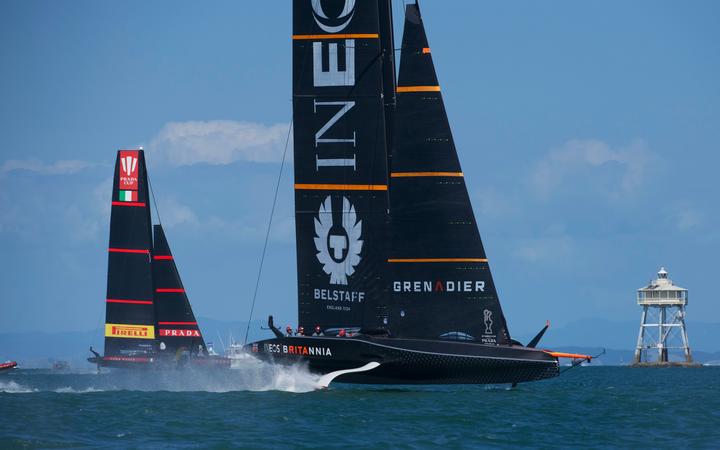 Win on Saturday against Luna Rossa in the revised schedule and the undefeated Team UK can cap off their turnaround with a place in Challenger Selection Series final.

However, if the British lose that race they open the door for the Italians to sneak into the finals on a technicality.

Luna Rossa, currently two points behind Team UK, need to win on Saturday and Sunday to be level on points.

If the challengers of record pull of the double they will move through to the finals starting on February 13 - and send Team UK off to face American Magic in the semi-finals - as the rules set out in the case of a tiebreaker it is the team that won the last meeting between the deadlocked teams that progresses.

Team UK helmsman Sir Ben Ainslie said being the team that won the Challenger Selection Series and avoided a match-up with what he expects will be a strong American Magic would a get a three-week window without racing that would come with pros and cons.

"There is a lot on the line for both of our teams here in terms of getting that direct route through to the finals, that obviously buys you quite a lot of time in terms of making further upgrades to the boat," he said.

"As we all know time in this game is everything, some upgrades you make might be an overnight job some might take two, three, four days so it buys you the flexibility to change a few things you wouldn't otherwise get the chance."

But time in the boat shed developing the boat meant the sailors would not be sailing it.

"Certainly we've been on a massive rate of improvement in the last three or four weeks, we still think there is quite a lot more that we can do to the boat to make it faster, so it's time off the water for those upgrades versus time on the water keeping the intensity going and that's the trade-off." 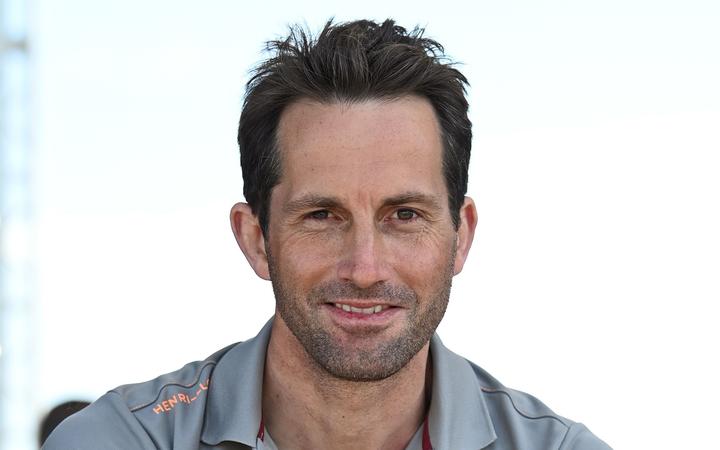 Regatta director Iain Murray told RNZ on Thursday Team UK and Luna Rossa would race each other twice over the weekend - even if the British won on Saturday and were through to the finals.

"We sort to get confirmation that both teams would race both days, which they've agreed to do," Murray said.

However, both teams during the pre-race press conference on Friday did raise the possibility of not taking part in a dead rubber.

"We have to check what happens tomorrow and what the condition of the boat is," Luna Rossa helmsman Francesco Bruni said.

"Training is always good, we just have to check with the sailors of the boat if it's in good shape or not and what we need to try to get better.

"So I cannot promise it, but it is an opportunity."

Murray said the cutoff for teams pulling out of Sunday's schedule was 4pm on Sunday - but he hoped they would let him know on Saturday night if they were not going to race.

The winner of the weekend's racing will be awarded the Christmas Race trophy - as top finisher in the Challenger Selection Series.

The Christmas Race, which was to be sailed on 20 December, was abandoned due to light winds and no winner was found.

American Magic's capsize has lead to a rule change for the remainder of racing this series and the following America's Cup regatta.

Murray said should a boat capsize during a race, the race will automatically abandoned.

Previously, the ruling was a race was only over, and a boat disqualified from a race, once the stricken boat received outside assistance.

"After reviewing what happened last weekend when it took nearly five minutes for that assistance to be given, we felt that there was a four minute window of opportunity that help could have been directed straight at the yacht," Murray said.

"It's become very clear to everyone that a boat capsizing is going to be 99 percent out of the race so we're trying to bring the safety forward and make that as efficient as we can."