Australian cricket coach Justin Langer has fired back at those levelling accusations at star batsman Steve Smith after the third test against India. 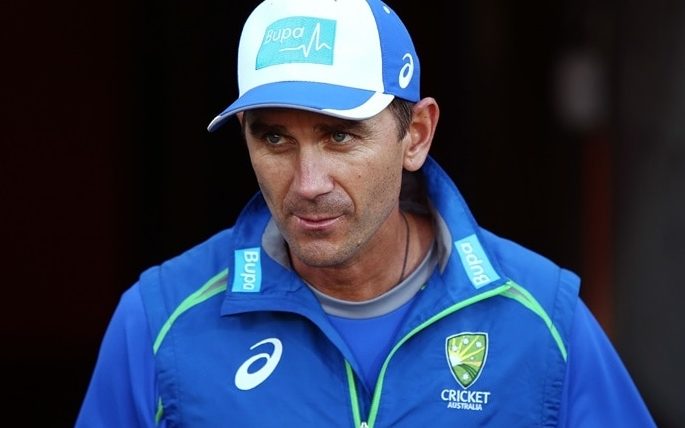 Smith has been under scrutiny after video footage from the stump camera in Sydney showed him dragging his boot across the batting crease as Australia tried to bowl India out on the fifth and final day.

Former players accused him of trying to erase Rishabh Pant's guard but, on Tuesday, Australian captain Tim Paine insisted Smith was marking centre as he would if he was batting.

Speaking to media on Wednesday, Langer was even stronger in refuting any suggestion Smith was seeking an advantage.

"I literally cannot believe some of the rubbish I read about Steve Smith," the Australian coach said.

"Anyone who suggests for one millisecond he was trying to do something untoward, they're way out of line, absolutely out of line...

"That was absolutely ludicrous, and in the last couple of years since he's been back, he's been exemplary on and off the field."

The Australian captain has been under fire from former players and pundits for abusive sledging of Ravichandran Ashwin as the India spinner batted on the tense final day of the drawn match.

Langer said Paine, who apologised for his conduct on Tuesday, had fallen short of the team's standards in Sydney but had barely put a "hair out of place" in nearly three years leading the team.

"He has been outstanding as the Australian captain in everything he does.

"He had a frustrating day. We've got to cut him some slack, surely.

"(He's an) outstanding leader and will continue to be for some time to come yet ... he has my 100 per cent support."

The series is level at 1-1 heading into the final test, starting in Brisbane on Friday.