Manchester United will host Liverpool in the fourth round of the FA Cup after the two arch rivals were drawn together, with the game set to be played a week after their Premier League summit clash. 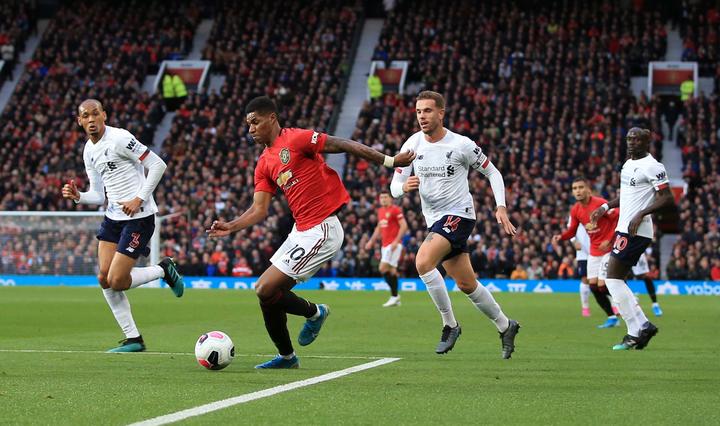 The two sides, who are both top of the Premier League table and go head-to-head in the league on Monday (NZ time), meet in the cup for the first time since Dirk Kuyt scored a late winner as Liverpool beat United 2-1 in January 2012.

United have not beaten Liverpool since March 2018, with Ole Gunnar Solskjaer yet to taste victory against the Anfield side in four attempts as manager, once as Cardiff City boss.

Defending champions Arsenal will be on the road and play either Southampton or Shrewsbury Town, with the third round tie yet to be decided after the game was called off when Shrewsbury reported Covid-19 cases in their squad.

The FA said there will be a meeting of its Professional Game Board this week to decide on the fate of the Southampton v Shrewsbury Town fixture.

Although a rising number of Covid-19 infections - 36 in the last round of tests in the Premier League alone - has forced many to call for a break in the season, there is no let-up of fixtures as authorities look to complete all fixtures by May.

Chelsea host Championship side Luton Town while Sheffield Untied, who recorded their first win of the season at Bristol Rovers in the third round, host Plymouth Argyle.

Fulham take on Burnley in an all-Premier League matchup while League Two side Crawley Town, who upset Leeds United, are away at Bournemouth.

The draw for the fifth round was also made on Monday, with the Premier League's 'Big Six' avoiding match-ups against each other should they advance.

FIFTH ROUND DRAW (to be played week starting Feb 8)