Zoi Sadowski-Synnott is making up for lost time and is pushing the boundaries in the shortened international snowboard season. 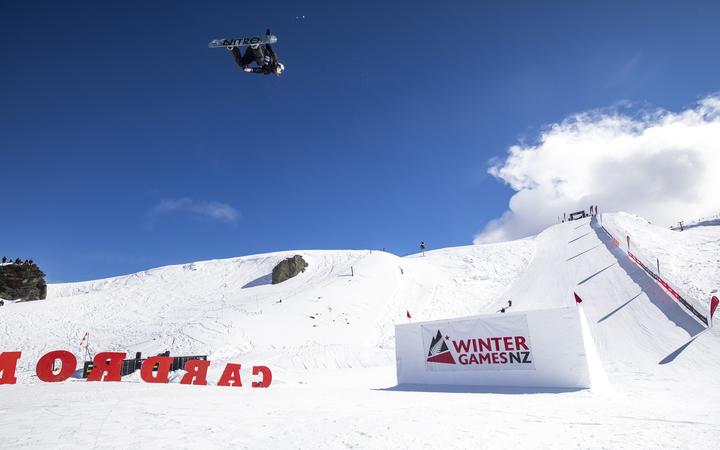 Zoi Sadowski-Synnott in action at the Winter Games in 2019. Photo: Photosport Ltd 2020

The Olympic bronze medallist won the Big Air at the season-opening World Cup in Kreischberg, Austria after landing a backside 1080 in competition for the first time.

"It's been 10 months since I last competed," Sadoswki-Synnott told RNZ.

"My last comp was in Norway at X-Games and it's been a long time, but I've had a lot of time training in New Zealand over our winter which really helped start the season off good.

"Just super grateful to be able to travel overseas right now and compete because I know a lot of other people don't have the opportunity to do that."

The backside 1080, three complete clockwise rotations, has also been months in the making.

"I landed that in training for the first time in New Zealand in August.

"I tried it at the Winter Games Obsidian Big Air competition but I didn't land it.

"I landed it the day after and then my goal for this competition was to finally put that down in one of my runs so I'm really stoked to do that." 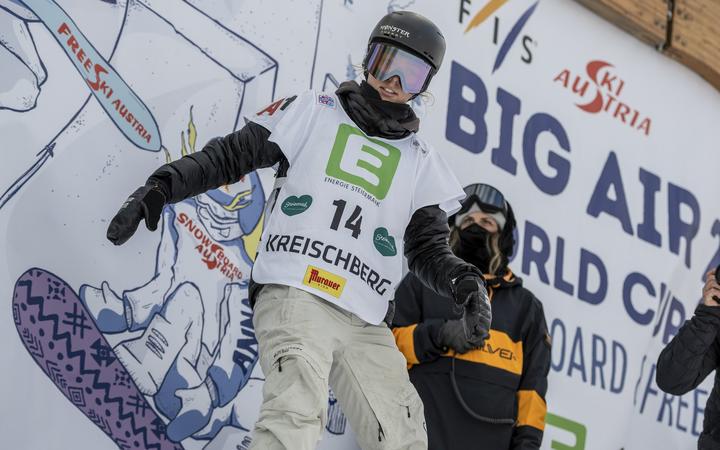 Sadowski-Synnott, 19, had to deliver after crashing on her first of three runs.

"I felt the pressure going in to that second run to put that down because if I didn't land that trick the competition would have been over for me, there was no way I was getting on the podium.

"It wasn't the cleanest in the air but I stomped it, so pretty close."

She will now try and go one better and land the trick in slopestyle, starting with the World Cup at Laax in Switzerland next week.

"My goal for Laax is to to get the backside 1080 in a slopestyle run.

"Gonna have to wait and see with the course and everything but spent a lot of time in New Zealand training so all of us are pretty prepared for this season.

"Following that I've got X-Games so that's like the biggest comp of the season so hopefully pull something out there, who knows."

Sadowski-Synnott left New Zealand on December 29 after being anxious about heading to Europe, where Covid-19 cases are surging. 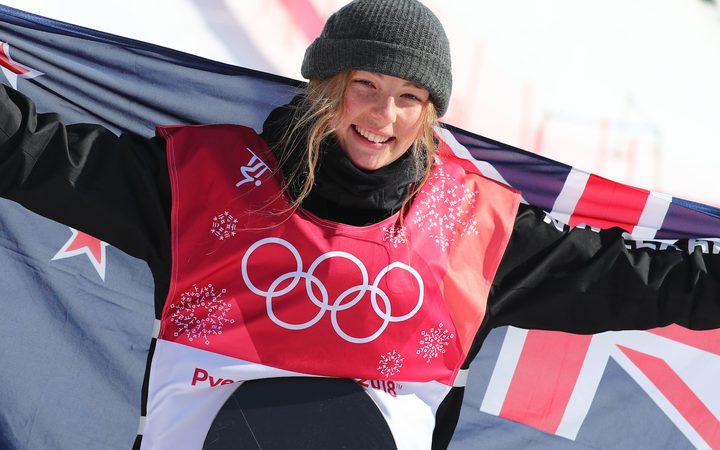 "Honestly I was pretty scared to leave New Zealand but once we got over here it didn't seem all that bad.

"Pretty much most of the countries in Europe are in lockdown. Austria was in lockdown while we were there and so is Switzerland right now.

"But the main difference between ours and their lockdowns is that the ski resorts are open so we're pretty lucky to be able to do that."

And happy to compete despite the absence of fans.

"It definitely had a different feeling to any other comp, just 'cause there wasn't anyone down the bottom screaming so it felt a bit weird.

"It was kind of funny because the Big Air jump [in Kreischberg] is right above the car park and so people were watching from their cars like a drive-in in movie theatre and honk their horn any time someone landed a trick so that was pretty sick."

After Laax, Sadowski-Synnott will head to North America for the X-Games at Aspen at the end of the month, with the yet to be confirmed world championships scheduled to follow in Calgary in early March.

Zoi Sadowski-Synnott won gold in slopestyle at the 2019 worlds and at the past two X-Games.