Tasman have given themselves a chance to win back-to-back premiership titles in men's provincial rugby. 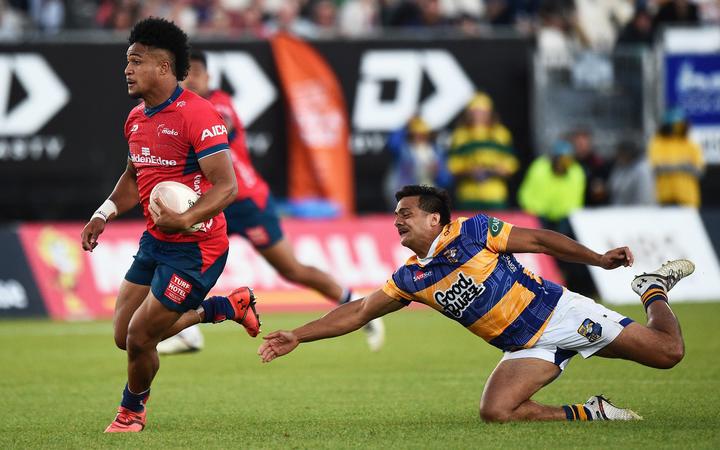 The Mako have beaten Bay of Plenty 19-10 in their semi-final in Nelson, after leading 13-7 at halftime.

Tasman jumped out to a 13-0 lead courtesy of a Mitch Hunt penalty and tries from hooker Quentin MacDonald and blockbusting winger Leicester Fainga'anuku.

But the Steamers fought back and took advantage of Mako flanker Sione Havili being yellow carded late in the first half, with sevens star Joe Webber crossing for what was ultimately Bay of Plenty's only try in the 37th minute.

Kaleb Trask converted the try and then kicked a penalty a quarter of an hour into the second-half to cut the deficit to three points.

But that was as close as the Steamers would come, with Hunt kicking a further two penalties for Tasman to seal their victory.

They'll face Auckland in the premiership final at Eden Park next Saturday night, after the 17-time champions clung on for a 23-18 win over Waikato in the first semi-final in Auckland. 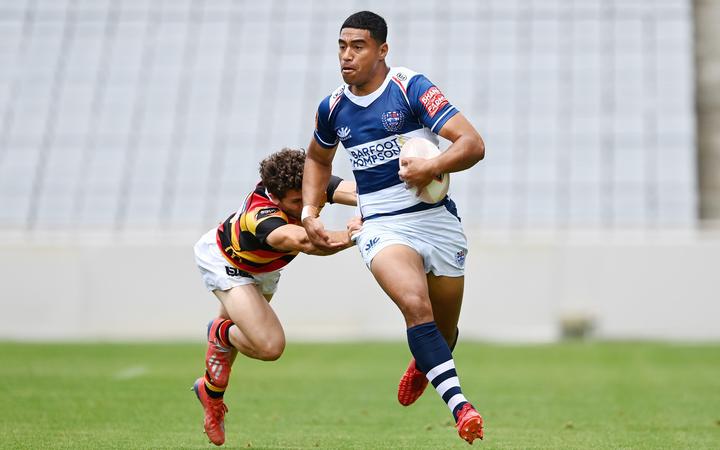 Flanker Adrian Choat and reserve lock Jack Whetton both won Auckland crucial penalties in the final five minutes when the Mooloos were inside their 22, chasing a game-levelling try.

Taniela Tele'a and Tumua Manua scored tries for Auckland early in the second-half to erase the 15-11 first-half deficit, but they weren't able to put Waikato away.

Winger Beaudein Waaka missed two kickable penalties in each half that would have had Waikato in front.

The Mooloos scored the first two tries of the match, with hooker Samisoni Taukei'aho and veteran loose forward Adam Thomson both dotting down in the opening quarter of an hour.

Waaka then kicked a penalty to give Waikato a 15-6 lead midway through the first-half.

Auckland winger Salesi Rayasi then scored his 14th try of the season to reduce their deficit. 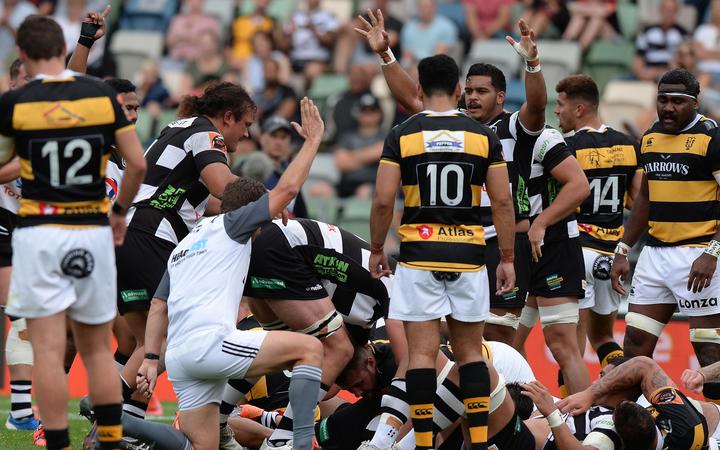 Hawke's Bay have crushed Taranaki 59-23 in the second championship semi-final in Napier.

The Magpies had snatched a 34-33 win when the two sides met six days ago.

Captain Ash Dixon scored a hat-trick of tries for Hawke's Bay, who trailed 6-0 midway through the first-half.

Geoff Cridge, Solomone Funaki, Pouri Rakete-Stones and Dixon all dotted down in a 15 minute spell to see the Magpies take a 28-11 halftime lead.

Dixon scored his second and third tries either side of a Folau Fakatava five-pointer, with reserve halfback Connor McLeod completing the try-scoring for Hawke's Bay in the 70th minute.

Magpies first-five Lincoln McClutchie finished a perfect eight from eight from the kicking tee after coming off the bench midway through the first-half.

Hawke's Bay will now host Northland in the championship final on Friday night.