The All Blacks have called Peter Umaga-Jensen on to their bench for this afternoon's second Bledisloe Cup test at Eden Park, with Rieko Ioane ruled out with a tight hamstring. 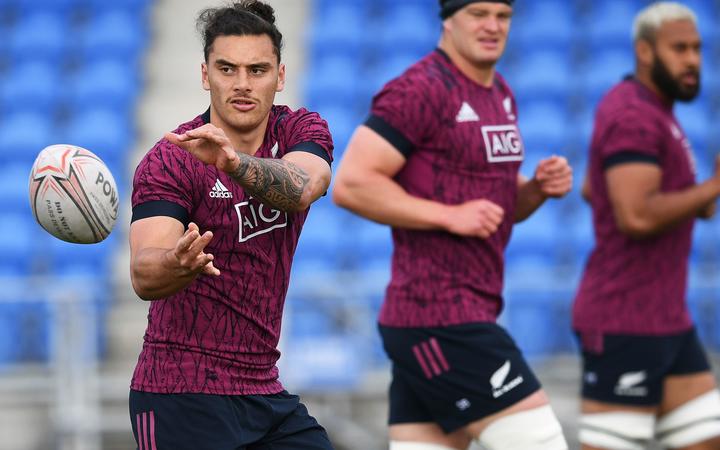 The Hurricanes centre trained with the squad in Auckland this week.

"A loose forward it (the injury) wouldn't matter - we don't run as quick as him and he probably needs to open up. Fingers crossed, it's a tight hammy. I'm sure between him the medical staff and Fozzie (coach Ian Foster) they'll do what's best for the team."

Cane, who took the team through their final captain's run, is asking his side to "belt" the Wallabies on defence.

He believes the All Blacks' scrum and lineout were strong in last week's drawn first test in Wellington, but he wants more dominance from his team off the ball and around the breakdown.

The Wallabies outmuscled the All Blacks in Wellington with their aggression and physicality and Cane doesn't want to see that happen again at Eden Park.

"A lot of our set piece work was good but I think we can make some real shifts when it comes to our carry and clean out work and I think we can get off the defensive line a bit quicker and belt them there too." 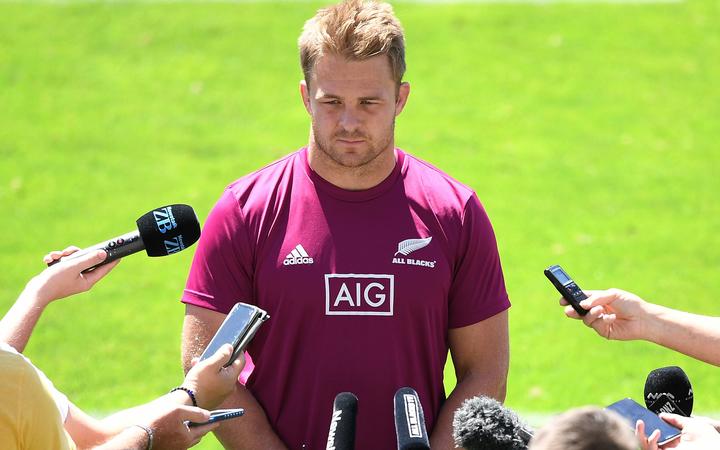 Cane is confident the All Blacks' Eden Park record isn't heaping more pressure on the team ahead of the trans-Tasman showdown.

The Australians haven't won at the ground in 34 years, while the All Blacks haven't lost to anyone at the Auckland venue since 1994.

After last week's draw in Wellington the hosts are desperate to make a statement and extend their Eden Park unbeaten run, but Cane says the team's not feeling the heat any more than usual.

"We're well aware that there's lots of pressure on but there always is with test matches. There was lots on last week too. We just focus on what we can control and our preparation and all those things should add up to what should be an awesome test match.

"We have another week under our belts and we know where we stood after last week and we know we need to be better."