Bristol Bears won their first European trophy when they deservedly beat Toulon 32-19 in the Challenge Cup final in Aix-en-Provence, having scored a try after 15 seconds but then having to come from behind in the second half. 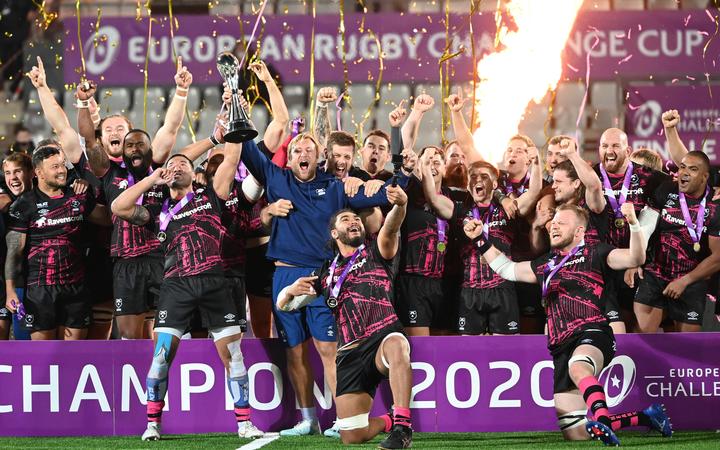 Three penalties for first-five Callum Sheedy made it 19-19 before on-loan fullback Max Malins blasted through for the decisive try.

Bristol were a championship side as recently as 2018 but under coach Pat Lam and with the backing of billionaire owner Stephen Lansdown they have become one of the strongest sides in England and famed for their all-out attacking approach.

They could have another shot at silverware after discovering overnight that they will play in next week's Premiership final against Exeter should Wasps, who beat them in the semis, be unable to field a team because of positive COVID-19 tests.

For now, though, they will be celebrating a notable victory against one of the biggest names in the European game, who can have no complaints about the outcome.

Bristol had a dream start when Semi Radradra collected the kick off and, after a quick exchange, Randall burst free to run 50 metres for the try. Sheedy converted then landed a penalty to put Bristol 10-0 up with less than four minutes on the clock.

A Bryce Heem try got Toulon on the scoreboard and Louis Carbonel converted, then levelled the scores with a penalty soon after Harry Thacker had dropped the ball in the act of touching down after a Bristol rolling maul. 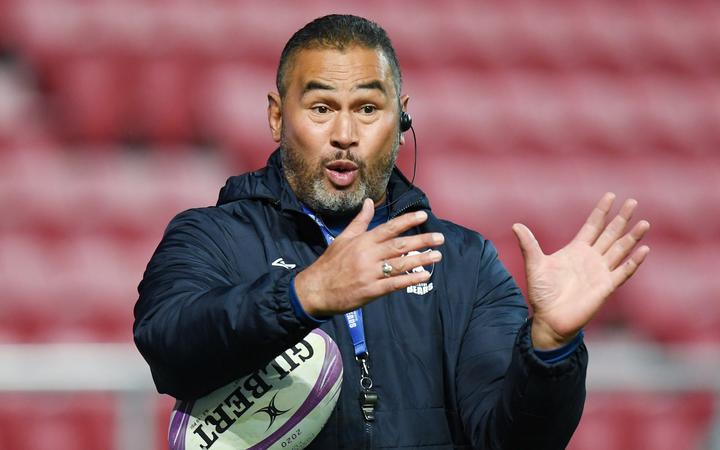 Bristol lock Joe Joyce then had what would have been the try of his career ruled out for a forward pass and Toulon responded to their second escape by upping their intensity to earn two more penalties that sent them in at halftime 16-10 ahead.

However, Bristol were re-energised after the break, forcing Toulon into a series of errors that allowed Sheedy to land three more penalties to make it 19-19.

Malins, who has been in sparkling form since joining the club from Saracens in March, then broke through the defensive line to score his side's second try as they moved 26-19 ahead. The 1,000 fans allowed in Stade Maurice David did their best to rouse Toulon but in a key period of play Bristol showed the other side of their game with a terrific defensive effort to hold off a sustained series of attacks.

Carbonel then missed his first kick of the night, quickly followed by Sheedy landing another penalty to put his side two scores clear and he fittingly had the last word with his sixth penalty.

"We were so calm and controlled when we were behind and we trusted the system and the process to get us over the line," Bristol forward and man-of-the-match Ben Earl told BT Sport.

"We were really strong and tight-knit this week after the disappointment of the Premiership semi-final last weekend."

There is another Anglo-French duel in the Champions Cup final on Sunday morning (NZT) when Exeter take on Racing 92 in Bristol.