All Blacks captain Sam Cane concedes it's disappointing to lose Beauden Barrett to injury on the eve of the first Bledisloe Cup match, but it hasn't dampened his excitement for the team's first test in almost a year. 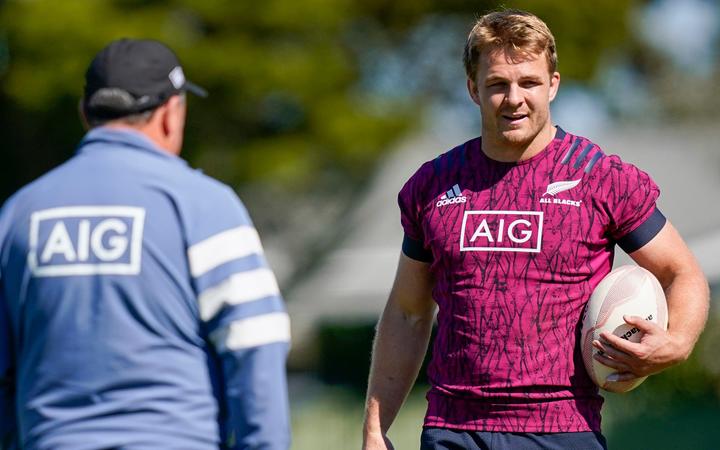 Barrett has been ruled out of Sunday afternoon's clash in Wellington with an achilles injury that flared up at training.

He's been replaced by Damian McKenzie, who comes into fullback from outside the initial match day 23.

Cane, who will lead the team for the first time since becoming the All Blacks new skipper, can't wait for kickoff on Sunday afternoon in Wellington.

"Excitement is probably an understatement, it's been a long time coming so to finally be here is awesome. I've enjoyed the full week, getting back into test week processes and the structure of it and now, well we all know now is the fun time." 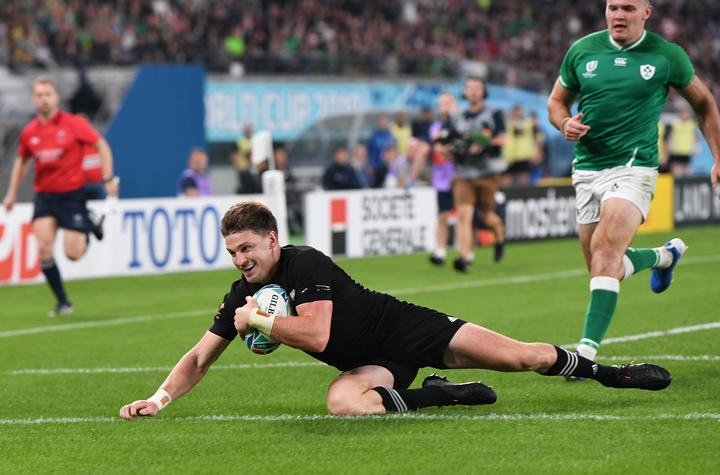 Coach Ian Foster said Barrett's injury isn't severe and he'll likely be available for next weekend's second test against the Wallabies in Auckland.

"Beauden's out and Damian is in, at 15. Beaudy's achilles flared up a little bit at training yesterday afternoon," coach Ian Foster said at Saturday's captains run.

"It settled down overnight and is not too bad, he's kicking out there now but we just made a decision for the first Test to pull him out early." 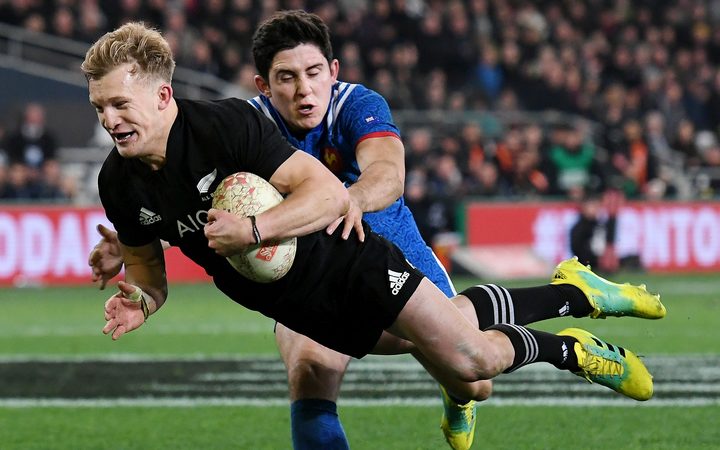 Foster said bringing McKenzie to replace Barrett was the least disruptive option for the team.

"He's a quality 15 and he's ready to go. It means less disruptions to the rest of the squad with the all the other positions staying the same."

Foster believes Barrett should be available for next weekend's second Bledisloe Cup test in Auckland.

Cane concedes Barrett's withdrawal is disappointing, but he's confident it won't affect the team's performance against the Wallabies.

Cane is confident his Chiefs team-mate McKenzie will get the job done.

"Disappointing for Beaudy obviously as he was really looking forward to this game. But I've got full confidence in Damian stepping up."

Cane is expecting to be confronted by a motivated and physical Wallabies side under new mentor Dave Rennie, who was Cane's coach at the Chiefs.

"If I know Dave Rennie he will have drilled into his side that they work hard, fight for every inch, very physical, but will like to use the ball too. There won't be any moments where we can switch off.