New Zealand's lightweight rugby stars are getting ready to put on a show, one they thought might never happen. 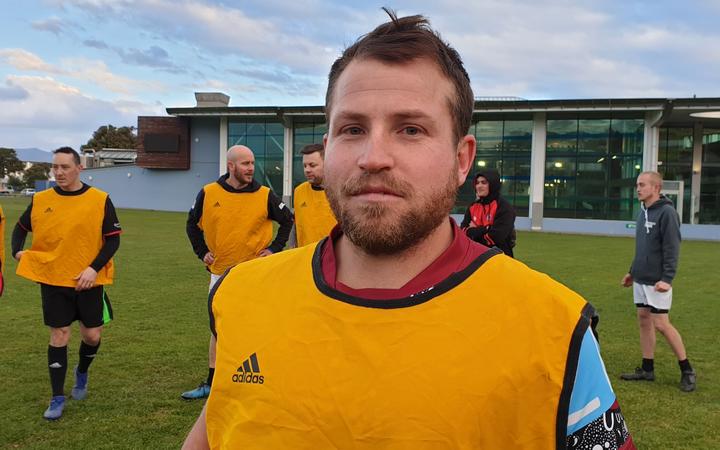 Covid-19 has cruelled many sports events in 2020, but New Zealand Rugby's under 85 kilogram club cup isn't one of them.

The tournament, originally scheduled for April, kicks off this weekend, with clubs from North Harbour, Auckland, Counties Manukau, Waikato and Wellington locking horns for higher honours.

The Poneke under 85s went through their paces at Kilbirnie Park this week as they prepare for the first round of knockout action and an icy southerly was never going to sully the mood for halfback come hooker Jeremy Hargreaves. 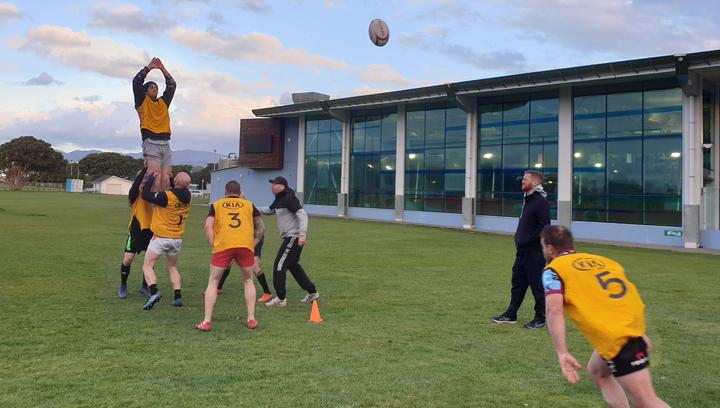 "It's awesome to get this opportunity considering the year we've had with Covid and I feel privileged to be a part of it."

Hargreaves has played rugby his whole life, running out for the nippers, the Premiers and most teams in between.

He believes the under 85s grade is tough to beat.

"It's a good brand of rugby. A lot of the light guys are really fast and there's a lot of side to side action and a lot of ball movement. All the 85s teams I've been in the culture has been awesome, everyone is a unit together and obviously after the game the social life is amazing!"

Former All Black coach and world cup winner, Sir Graham Henry, is the competition's ambassador and is part of the University club in Auckland.

He says while the 85s players may never be All Blacks, they're a critical to the survival of club rugby.

"These guys are probably the future coaches, referees, sponsors, supporters and club captains. I'm at the University club and we have three 85s teams and they are the backbone of the club, they really make it hum."

Henry says the national under 85s tournament is provides a pathway to higher honours for the lighter athletes, and keeps them in the sport for longer.

"A lot of people after they finish school they're not that interested in playing rugby because they don't want to be battling with the big boys any more and don't want to keep getting hurt and might be focusing on their careers outside of rugby. But this grade you're not getting the big contact, you don't have to always be in the gym, but you're still part of the game." 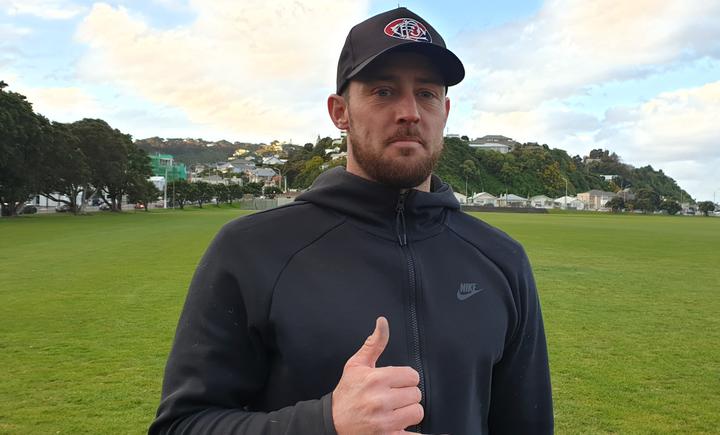 Being part of the game is what keeps people like Ben Huntley, the Poneke co-captain who's played over 200 games for Premiers, and also coaches the 85s, committing a large chunk of their lives to rugby.

"I sort of came straight out of school and my first grade here for Poneke was the 85s, so I always wanted to give back. So this year when the team got together I decided it was a good opportunity to put my hand up and give back.

Another plan to keep players coming back is the creation of an under 85s New Zealand team, which could become a reality as early as next year.

Hargreaves would love to represent his country, though he's not sure he has the form this year to warrant selection.

"To be honest I wrote this year off, so I kind of let myself go through Covid haha, so it was a bit of a hard ask to come back and start training again haha. But it's just incredible to be a part of this tournament and just to be playing really."

In a year where sport has been hit hard by the pandemic, Hargreaves sentiments will no doubt be echoed by all involved in the under 85s club cup.