Serena Williams' search for a record-equalling 24th Grand Slam title will extend into another year after an Achilles tendon injury forced her to withdraw from the French Open. 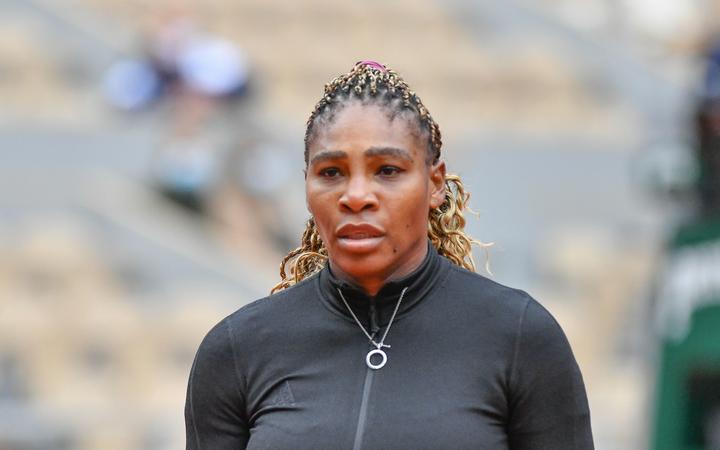 The American, who turned 39 this week, had been due to play Bulgarian Tsvetana Pironkova in the second round later but after a warm-up decided the injury was too severe.

Williams, a three-time former champion at Roland Garros, said she may not play again this year.

Williams had suffered the problem during her semi-final loss to Victoria Azarenka in the U.S. Open and said ahead of her Roland Garros campaign that she was not at 100% physically but had recovered sufficiently to play.

Since Williams resumed her career in 2018 after a maternity break she has remained tantalisingly one behind the record 24 Grand Slam titles claimed by Australian Margaret Court.

She lost in the Wimbledon and U.S. Open finals that year, as she did in 2019.

Meanwhile Victoria Azarenka's unhappy French Open campaign ended as the former world number one was beaten 6-2 6-2 by Slovakia's Anna Karolina Schmiedlova in the second round.

The Belarussian, who moaned about the cold and damp conditions in her opening round win, capitulated in feeble fashion against her 161st-ranked opponent. 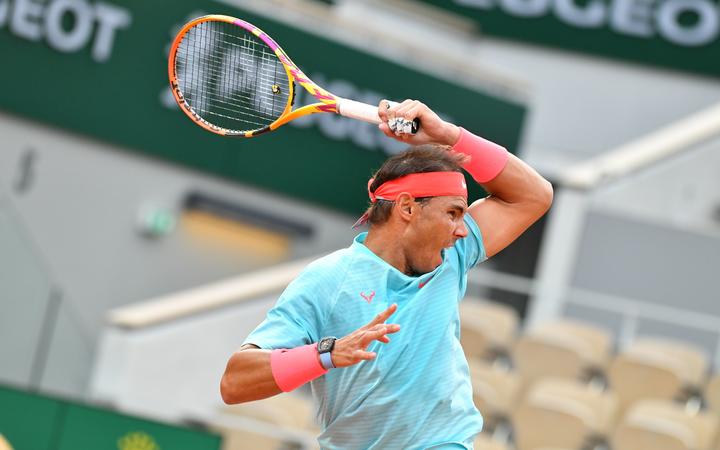 In the men's draw Rafa Nadal continued his quest for a record-extending 13th French Open title with a 6-1 6-0 6-3 crushing of American Mackenzie McDonald to advance into the third round.

The Austrian third seed has been beaten by Nadal in the last two Roland Garros finals.

And three-time Grand Slam champion Stan Wawrinka said he was ready to challenge for his second French Open title after a comfortable 6-3 6-2 3-6 6-1 win over German Dominik Koepfer.

The 2015 Roland Garros champion put his muscular build to good effect to hit 51 crunching winners despite the slow conditions on Court Suzanne Lenglen in his first career meeting against the 61st-ranked German.

"I'm ready for it. I've been practising right. I'm feeling good. I like the condition here. I enjoy being back playing Grand Slam. It's great to be able and have the chance to play this year French Open," said Wawrinka.