South Africa's decision to move out of Super Rugby and look to join the Europe's PRO-14 competition has come as no surprise to New Zealand Rugby.

The South African board has voted to pull its four remaining teams from Super Rugby with chief executive laying the blame squarely with the New Zealnad union. 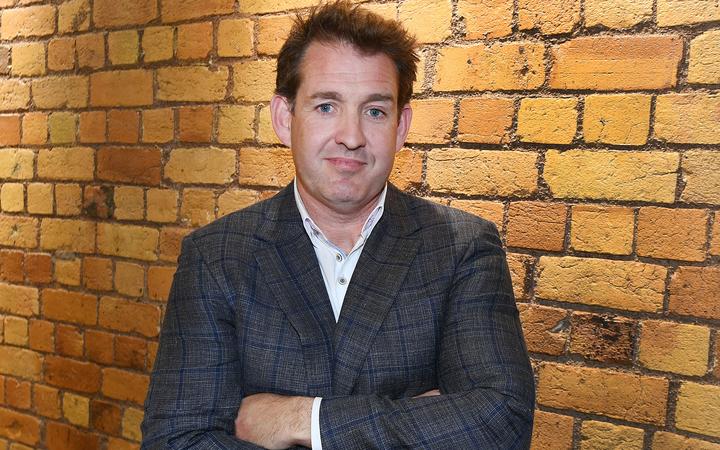 "New Zealand's decision made it impossible to deliver the 14-team Vodacom Super Rugby competition that had been agreed by the partners and for which five-year broadcasting agreements had been signed.

"Our members are excited about the prospect of closer alignment with PRO Rugby Championship and seeking a northern hemisphere future, but we would not have been taking this decision but for actions elsewhere," said Roux. 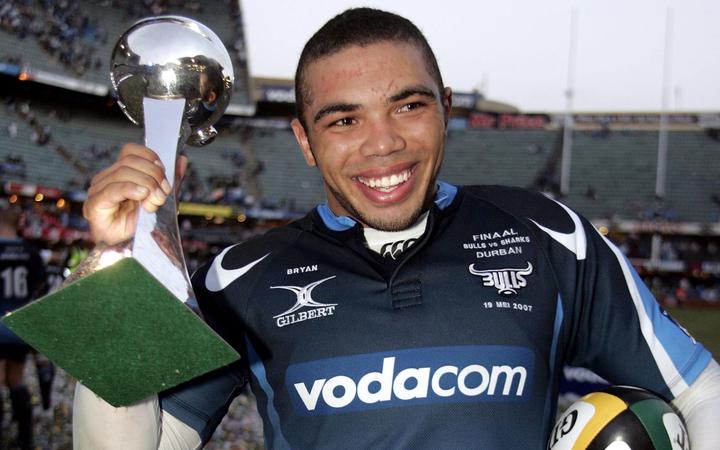 Bryan Habana celebrates the Bulls 2007 Super Rugby championship win. The Bulls are the only South African side to have won the title having enjoyed success in 2007, 2009 and 2010. Photo: Photosport

But New Zealand Rugby's Mark Robinson says South Africa has signalled for some time they were looking to align with the northern hemisphere and the decision comes as no surprise.

The lucrative European television market, and more favourable time zones and travel logistics, are behind the move, with the Cheetahs and Southern Kings having played in the PRO14 since 2017.

Robinson said SANZAAR's partners had all agreed to look at more domestically related competitions in 2020 and 2021 and in the current climate, change is inevitable.

Robinson welcomed South Africa's and the Springboks continuing committment to the Rugby Championship.