The Miami Heat will play the Los Angeles Lakers in the NBA Finals. 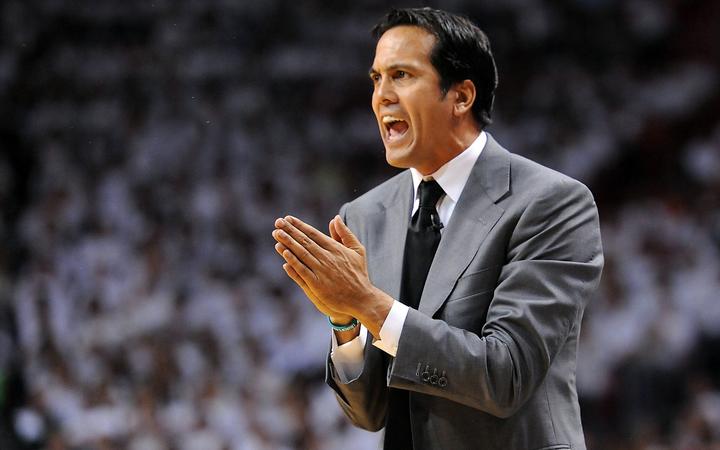 With the Lakers already through, the Heat booked their place in the title-deciding series with a 125-113 win in game six of the Eastern Conference Finals against the Boston Celtics on Monday (NZ time).

Bam Adebayo proved the key man for Miami, scoring a career-high 32 points and adding 14 rebounds to help his side take the seven-game series 4-2.

Star guard Jimmy Butler had 22 points, while Tyler Herro had 19 and Andre Iguodala finished with a season-high 15.

The fifth-seed in the Eastern Conference for the playoffs, the Heat also overcame top seed Milwaukee and fourth-seed Indiana on their path to a spot in the Finals for the first time since 2014.

The Lakers, top seeds in the West, were 4-1 winners over Portland, Houston and Denver.

The opening game of the final was on Thursday.