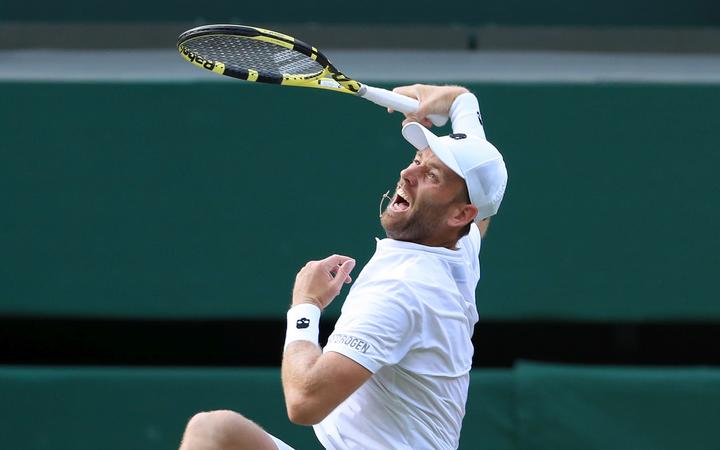 It's their second ATP 500 title together this year.

Venus and Peers won the ATP 500 tournament in Dubai in February in their last tournament before the Covid-19 pandemic forced the shutdown of the ATP Tour.

The duo were dominant throughout and broke serve three times from eight attempts and saved five of six break points against their serve.

They share $54,000 for their efforts and head to Paris for the French Open with plenty of confidence and momentum.

Venus and Peers reached the semi finals at the ATP Masters 1000 tournament in Rome in their first tournament on clay following the US Open.

Venus will rise climb five spots to a career high of eight in the individual double's rankings while as a pair Venus and Peers are up to third in the race to qualify for the lucrative ATP Finals in London in November.

The doubles draw for Roland Garros has come out on the opening day of the clay court Grand Slam in Paris and Venus (the 2017 champion with American Ryan Harrison) and Peers are the 11th seeds.

Marcus Daniell and his Austrian partner Philipp Oswald have received the toughest draw of the three Kiwis in the tournament.

They face US Open champions Croatian Mate Pavic and Brazil's Bruno Soares the 7th seeds. Artem Sitak and his Slovakian partner Igor Zelenay have been pitted against the Argentine dup of Federico Coria and Diego Schwartzman.