Alice Mason will line-up in the Rotorua marathon this weekend chasing a third straight title, but she had hoped her major race of 2020 would have been in Tokyo. 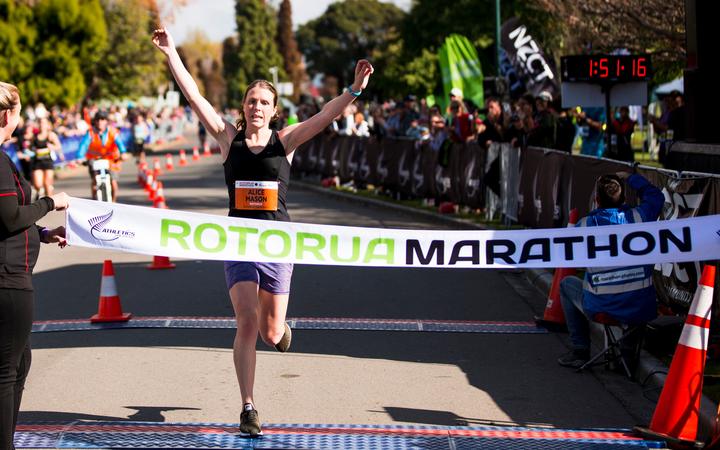 The iconic 42.2km run around Lake Rotorua is the first major event on the New Zealand Athletics calendar since the coronavirus pandemic hit.

It's a special event for Mason, who is the two-time defending champion, but defending her title wasn't her main aim this year as she had hoped to have been competing at the Tokyo Olympics.

Mason, a doctor, had decided to put full time work on hold this year with the aim of heading overseas to compete in events to realise her dream of getting to the Olympics.

She technically has an Olympic qualifying standard after finishing in the top five in a gold label race last year which satisfied World Athletics guidelines, but she still had to show to the New Zealand selectors that she could run faster.

"All of my plans were turned upside down, I was meant to have gone overseas and competed in Asia, so now it's just seeing what happens and adapting to whatever we can," said Mason.

"I was in the shape of my life in February when I found out that Seoul (marathon) got cancelled and I was told that I still had to run a fast time, so that was pretty soul destroying because I thought that was my chance to qualify had gone because the world was closing down."

"Initially I thought my one shot had gone, but now with everyone sort of in the same boat with qualifying difficult, there is now a bit more time and a bit more leeway with the Olympics being postponed."

The 33-year-old is philosophical about the situation.

"If I'm not fast enough then fine, if I am then great, but not getting the opportunity to race is quite hard." 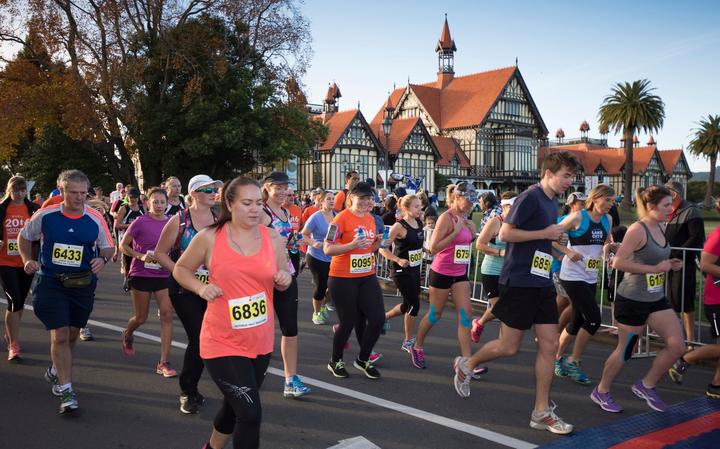 Unfortunately competing overseas remains a risk and locally there aren't many events confirmed and most of them aren't ideal for personal best times.

So Mason is looking at other options.

"We'll probably have to come up with something in New Zealand like a time trial, but I'm trying to leave that with my coach and all I'm trying to do is run really fast and get to a point where I can run a time that would be adequate."

"We just need to work with the selectors over what would be acceptable so I'm sure we'll come up with a plan."

With everything on hold Mason decided to go back to work and has a part time job at an urgent care centre in Tauranga, which she loves as it fits in with her training.

"I've never had that luxury over the last four years, being a doctor and working night shifts and long days, so I'll continue part time for the foreseeable future." 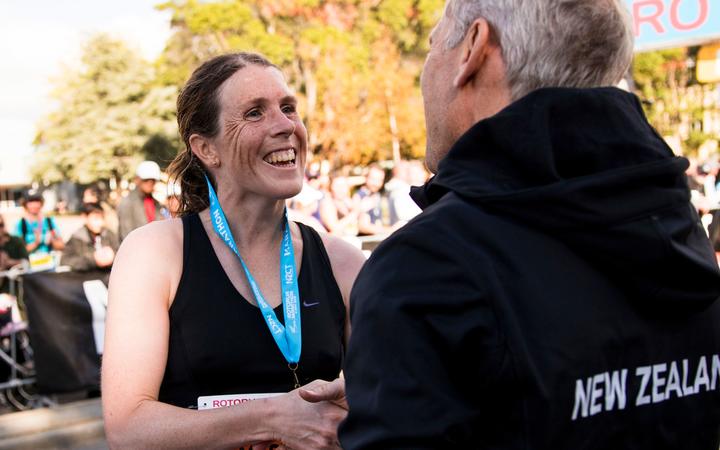 That has her in a positive frame of mind heading into Rotorua.

"I'm going into it to race and have fun, I haven't been able to race for a year and finally I can so I think it's more just about being on the start line and doing the distance and racing against whoever is allow to show up on the day."

"I don't feel any pressure and I think it'll be heaps of fun."

Unfortunately it's no fun for all those runners in Auckland who can't compete because they remain in Alert Level 2.

Rotorua organisers say entries are down about a third on previous years with 700 runners signed up to run the marathon.

With Auckland's unable to compete in Saturday's race, the event no longer holds National Championship status, meaning Mason will have to wait until 2021 to attempt to win her fourth straight national title.