The Counties-Manukau Heat have knocked over perennial contenders the Auckland Storm at Eden Park. 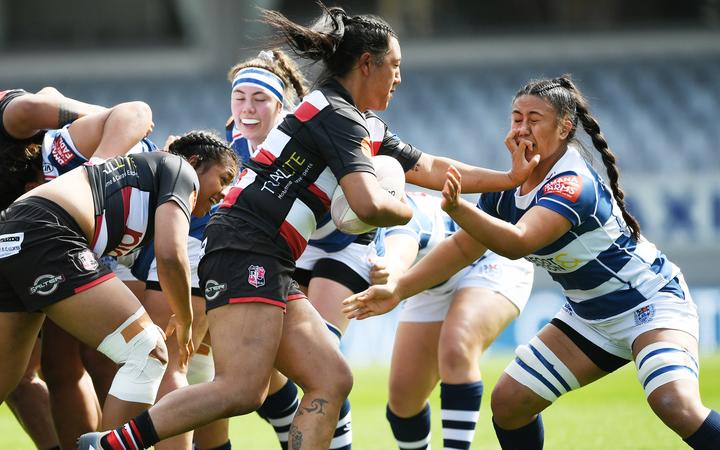 Counties-Manukau picked up a bonus point in the process and now sit third in the north pool, one point behind Auckland, who have played an extra game.

Waikato sit a further two points clear at the top of the group.

Earlier, the Manawatu Cyclones recorded a resounding 88-0 win over the Tasman Mako in Palmerston North.

The Cyclones are now third in the south pool, five points behind Canterbury and Wellington Pride.

Tasman sit bottom of the group, having conceded 150 points without scoring.